welcome to meme template House . One stop for all kind of memes . We are heading towards an era where memes will be an important part of our life . So We have collected over 5000 meme templates from various Bollywood & Hollywood movies , shows and videos . 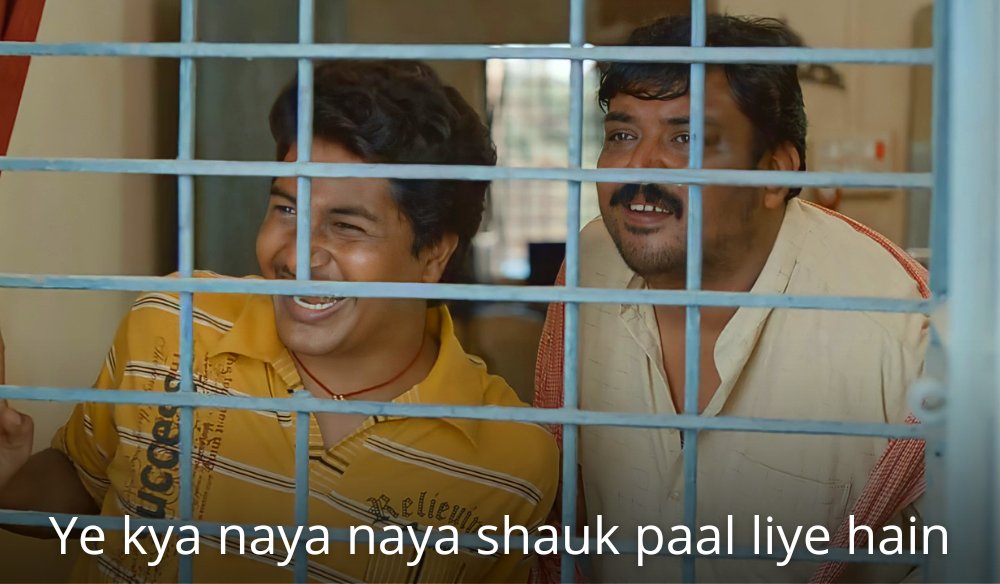 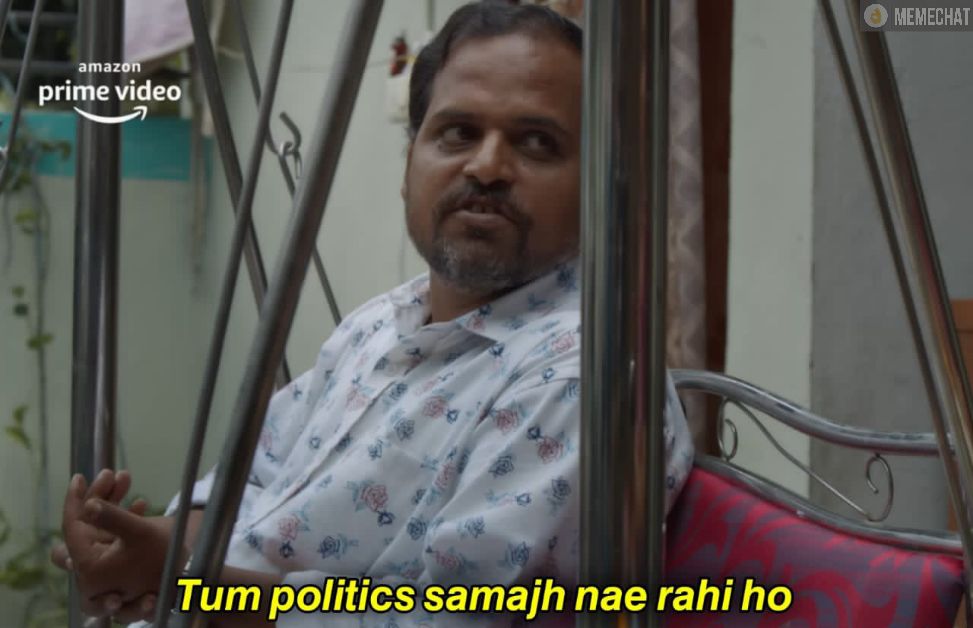 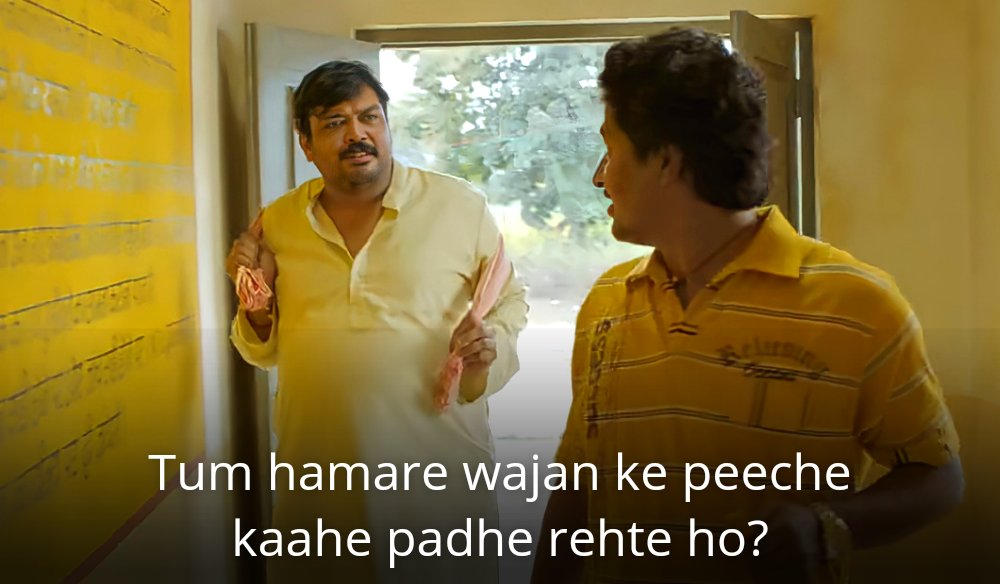 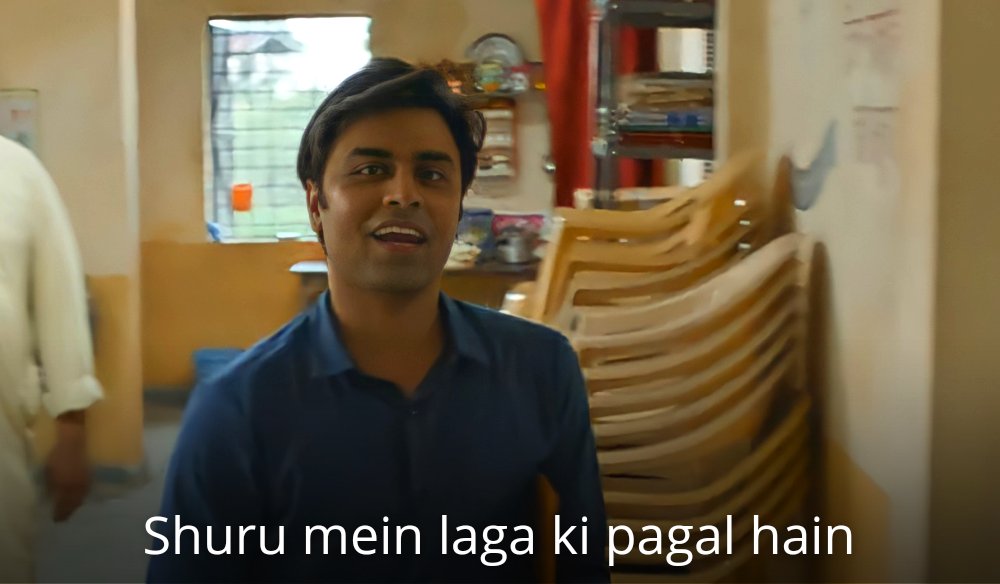 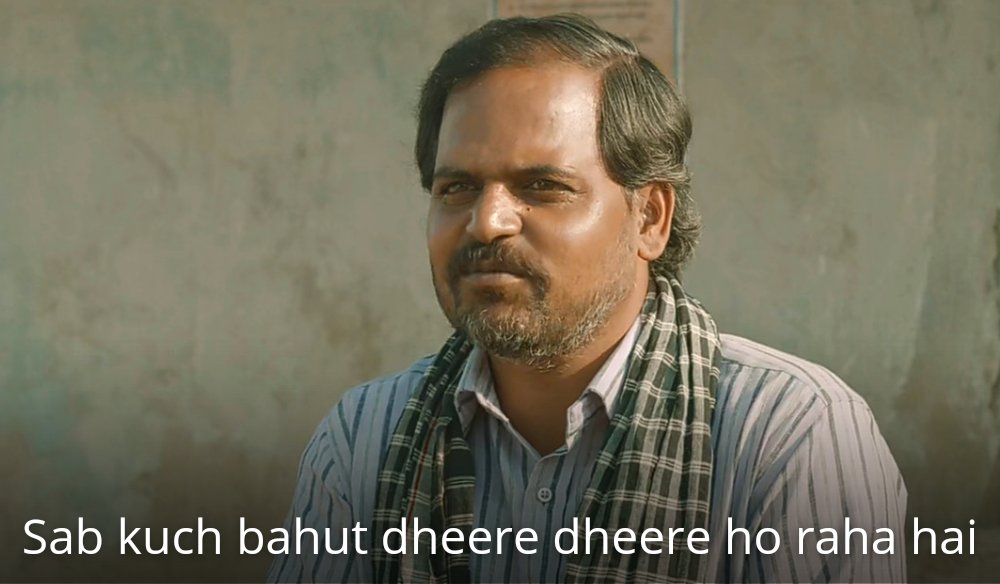 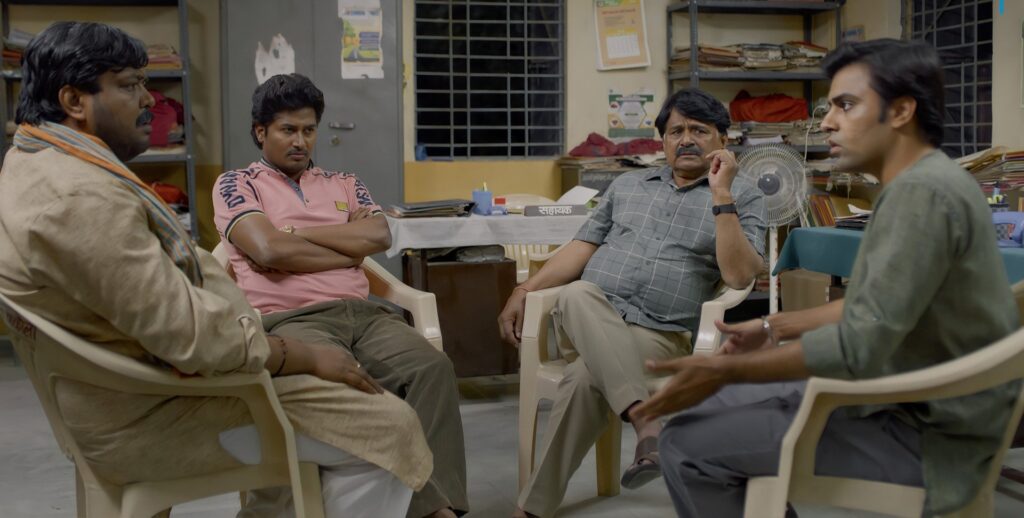 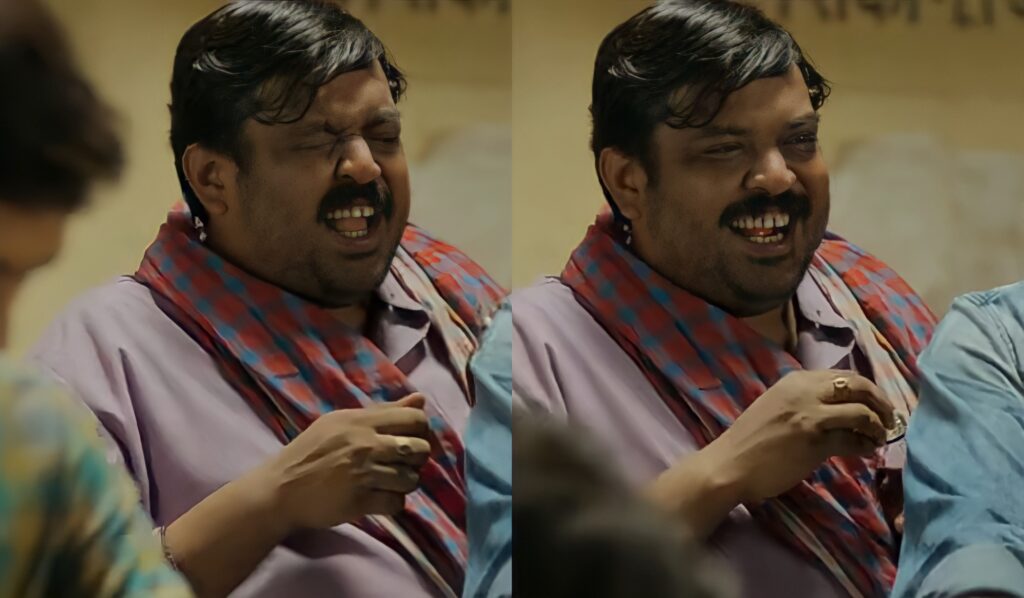 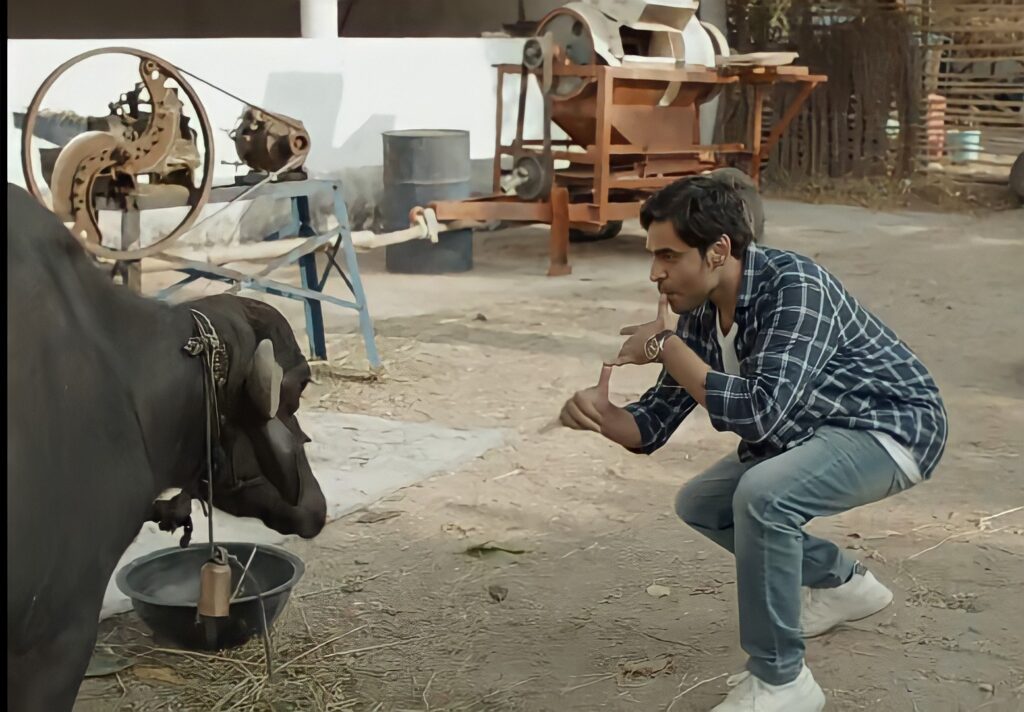 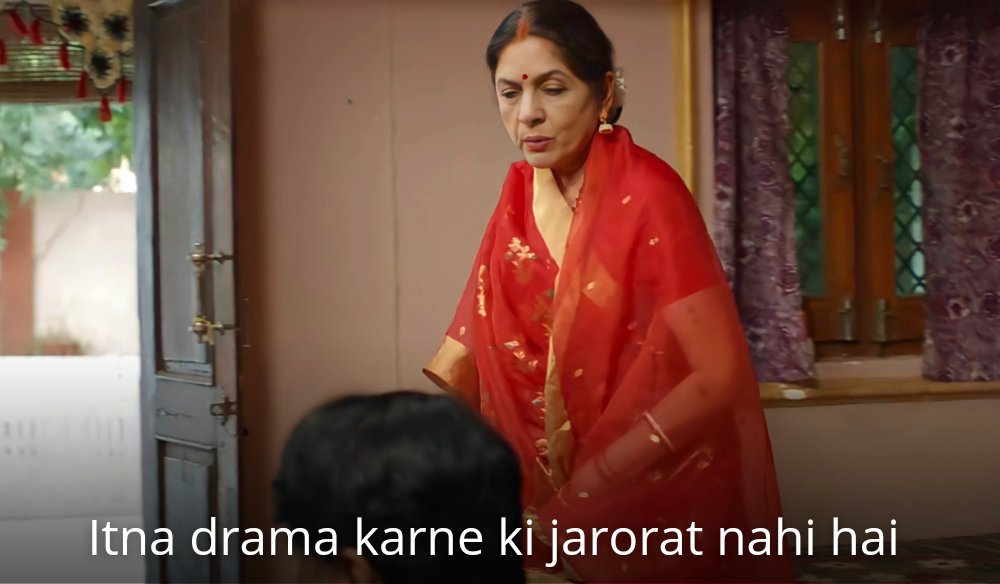 an image, video, piece of text, etc., typically humorous in nature, that is copied and spread rapidly by internet users, often with slight variations.

What is a meme template ?

A meme template is an image that is used constantly used to make meme by individuals .

How to make a meme ?

You can check out this detailed article on how to make a meme .

Why meme are popular ?

Memes are everywhere nowadays , whether it is social media, newspaper, magazine or digital marketing & for making a good meme a nice meme template is essential . It is an effective and humorous way to communicate your thought via a simple image .

Here are some of the most popular meme templates around the globe .

Why you should use a meme ?

Where to find a good meme template ?

.Meme template house Has All The Latest Updated Templates And Categorised Accordingly Be It Hollywood, Bollywood ,Youtubers , Or Webseries Like Mirzapur Kota Factory ..

& Youtubers Like Carryminati, Bhuvan Bam , Aashish Chanchlani , Pewdipie , Harsh Beniwal Along With Some Stand Up Comedian Like Abhishek Upmanyu are also there

You can help me by uploading your templates on my website