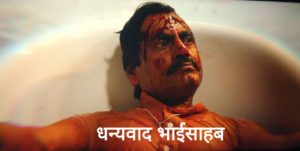 Sacred games is one of the best webseries ever produced in India it is a crime thriller with a very talented starcast and a very well written screenplay . It is a netflix series . 2 seasons are already arrived . Film is based on the life of a criminal “gaitonde” in its second season a new character was intruduced -” guruji” played by pankaj tripathi . all of the dialogues of sacred games are best in its own way . so here we are presenting you some of the best sacred games meme templates . 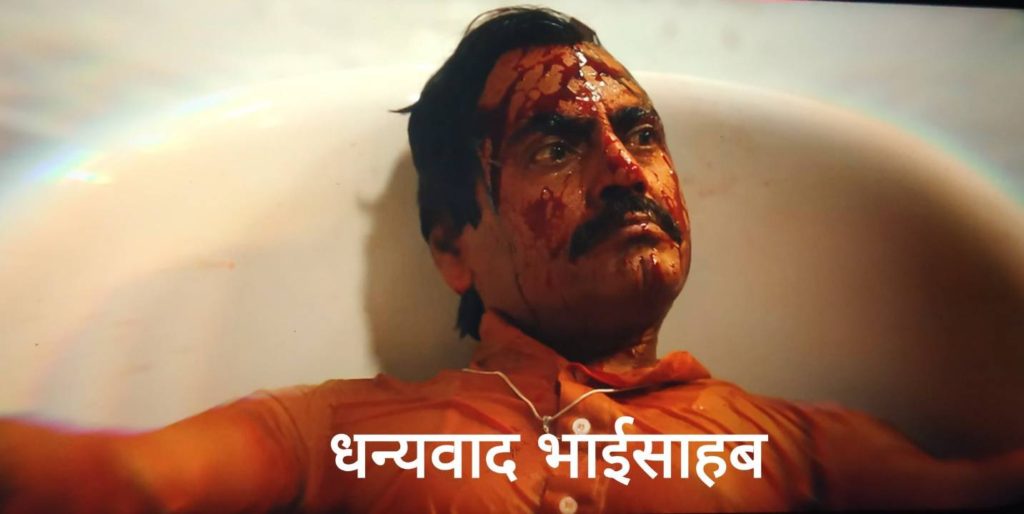 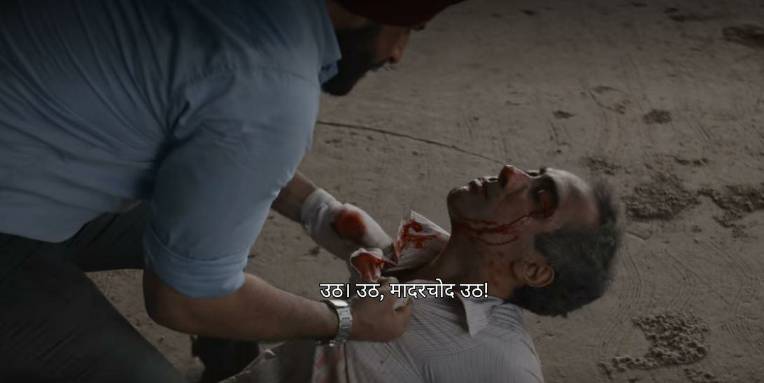 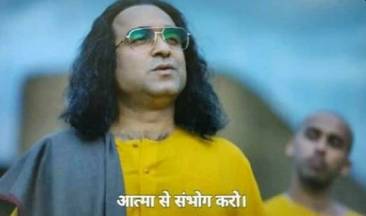 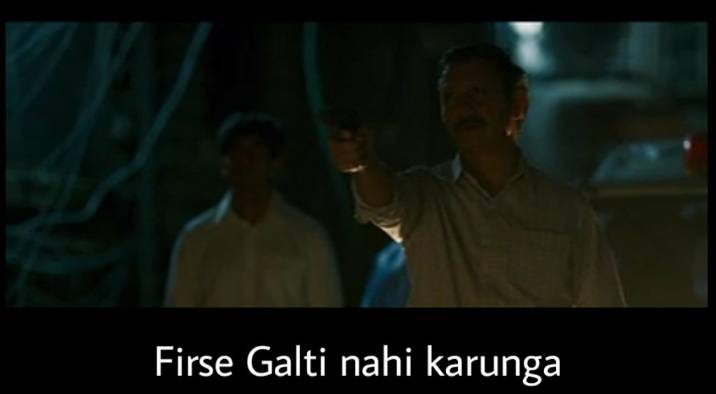 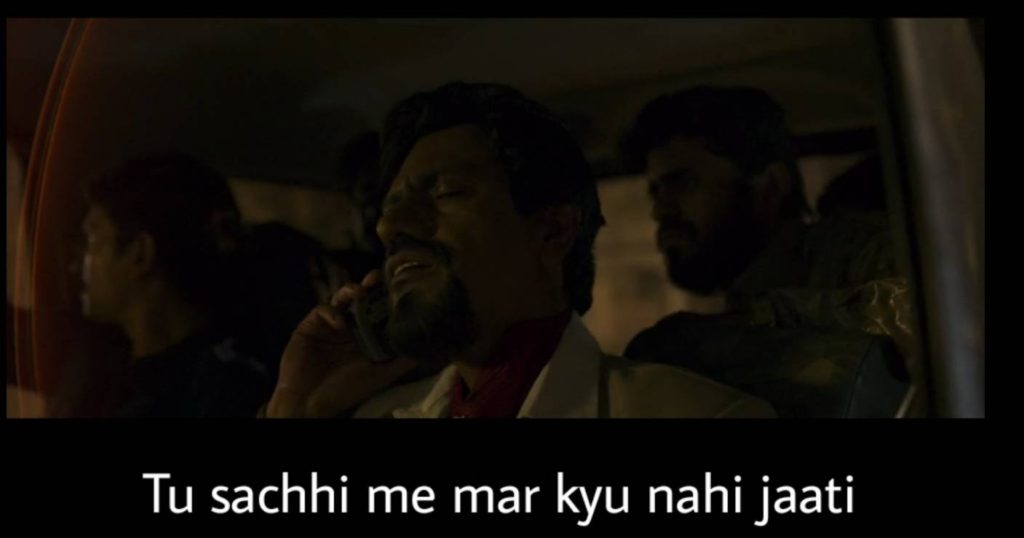 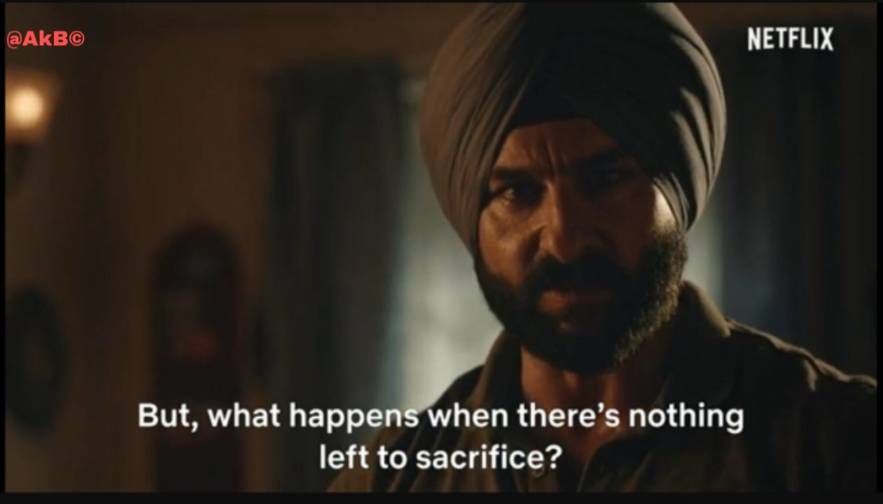 nothing left to sacrifice 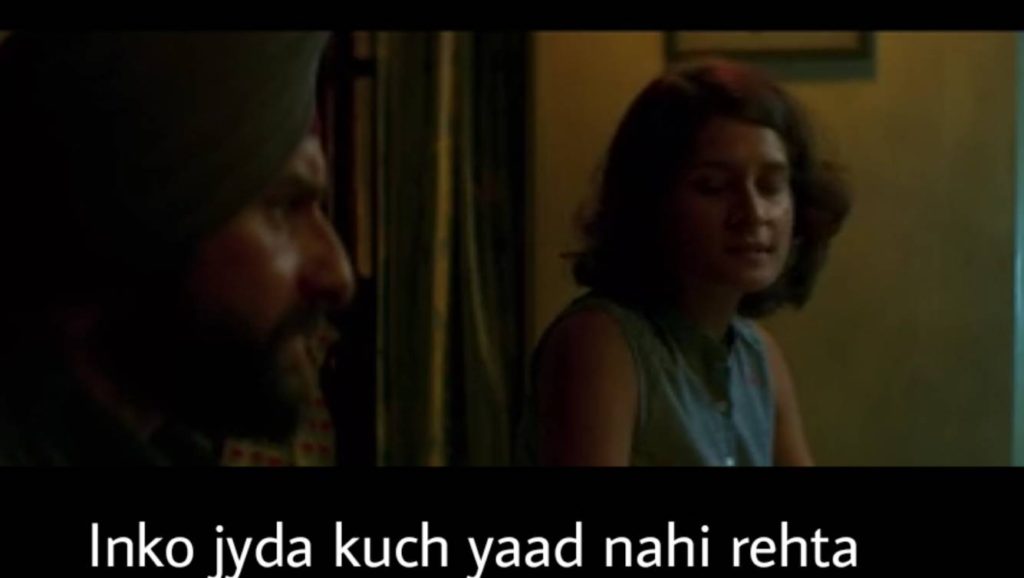 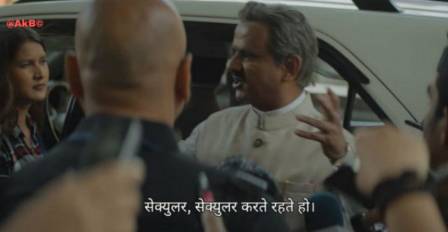 Sacred Games is an Indian web television thriller Emmy nominated series based on Vikram Chandra’s 2006 novel of the same name. The first Netflix original series in India, it is directed by Vikramaditya Motwane and Anurag Kashyap who produced it under their banner Phantom Films. The novel was adapted by Varun Grover, Smita Singh, and Vasant Nath. Kelly Luegenbiehl, Erik Barmack, and Motwane served as the executive producers. Star cast