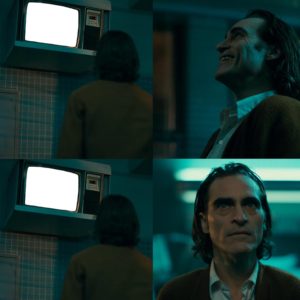 Joker is a 2019 american thriller file . It is a prequel of Batman and the joker . This movie shows us the story behind becoming a joker . The movie gained lot of praise from the audience due to the acting of joaquin phoenix . Who also won oscar for it . well this movie is a lot popular in meme community bcz of its templates . Here are some best meme templates from the joker film   Batman and joker :- It is the second movie of batman franchise and the last movie of heath ledger a legendary actor who has won an oscar for his performance in this movie This movie has also a lot of meme potential 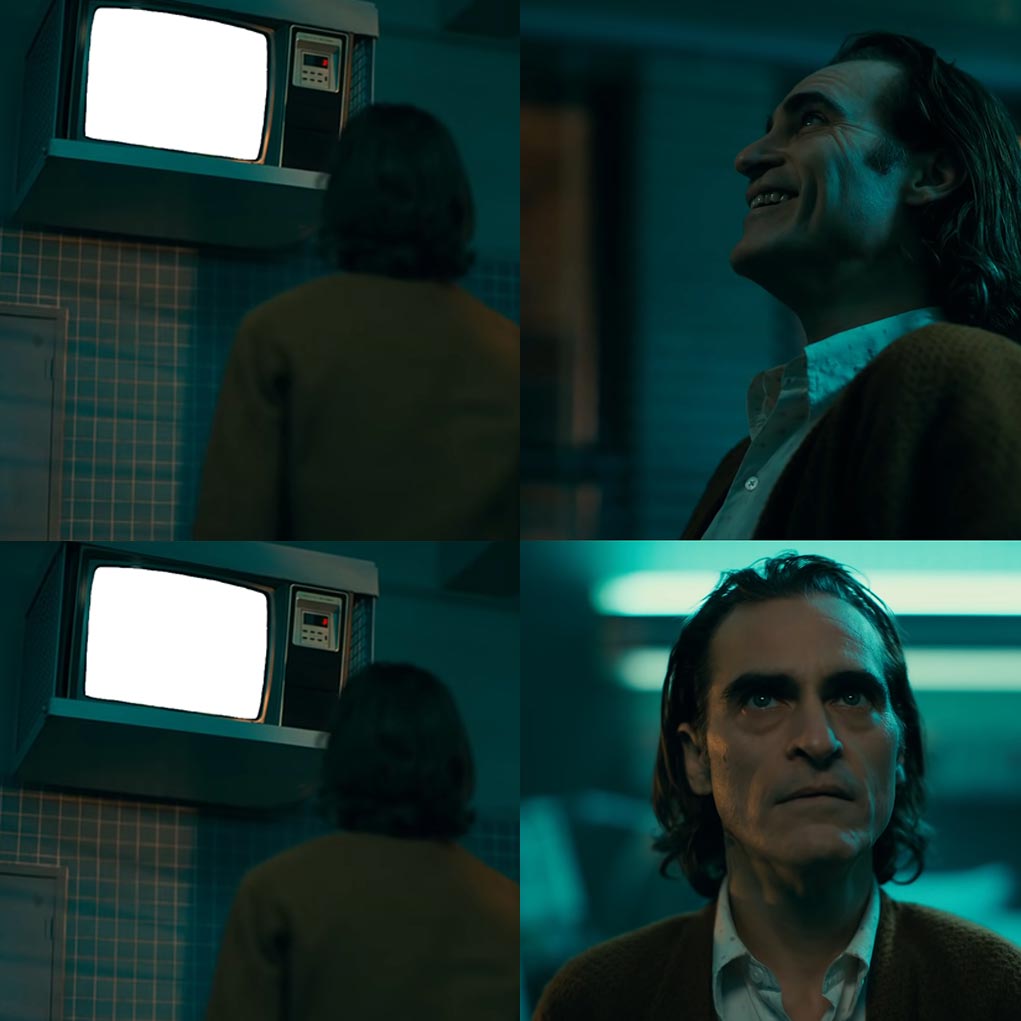 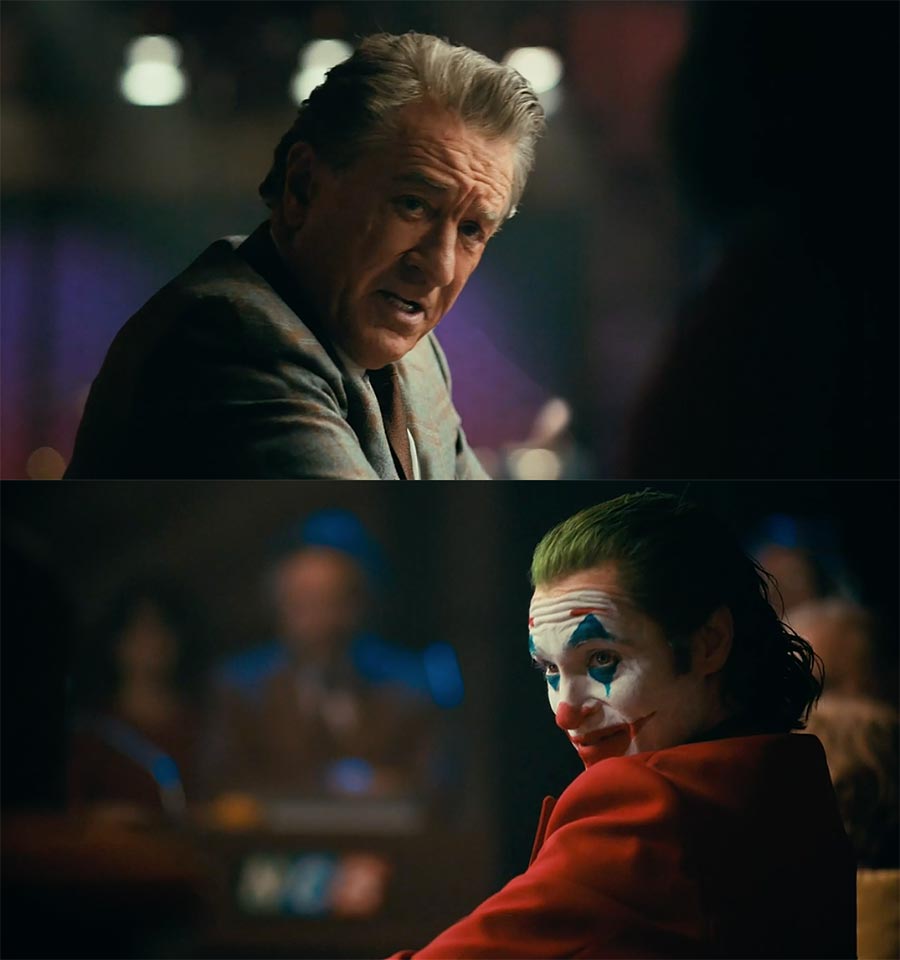 I am tired of pretending it’s not 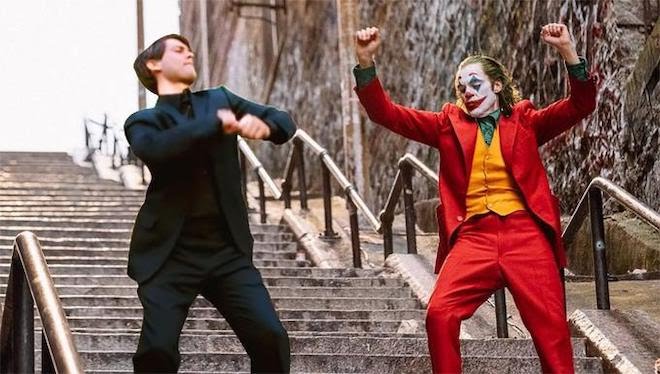 joker and Peter dancing on stairs 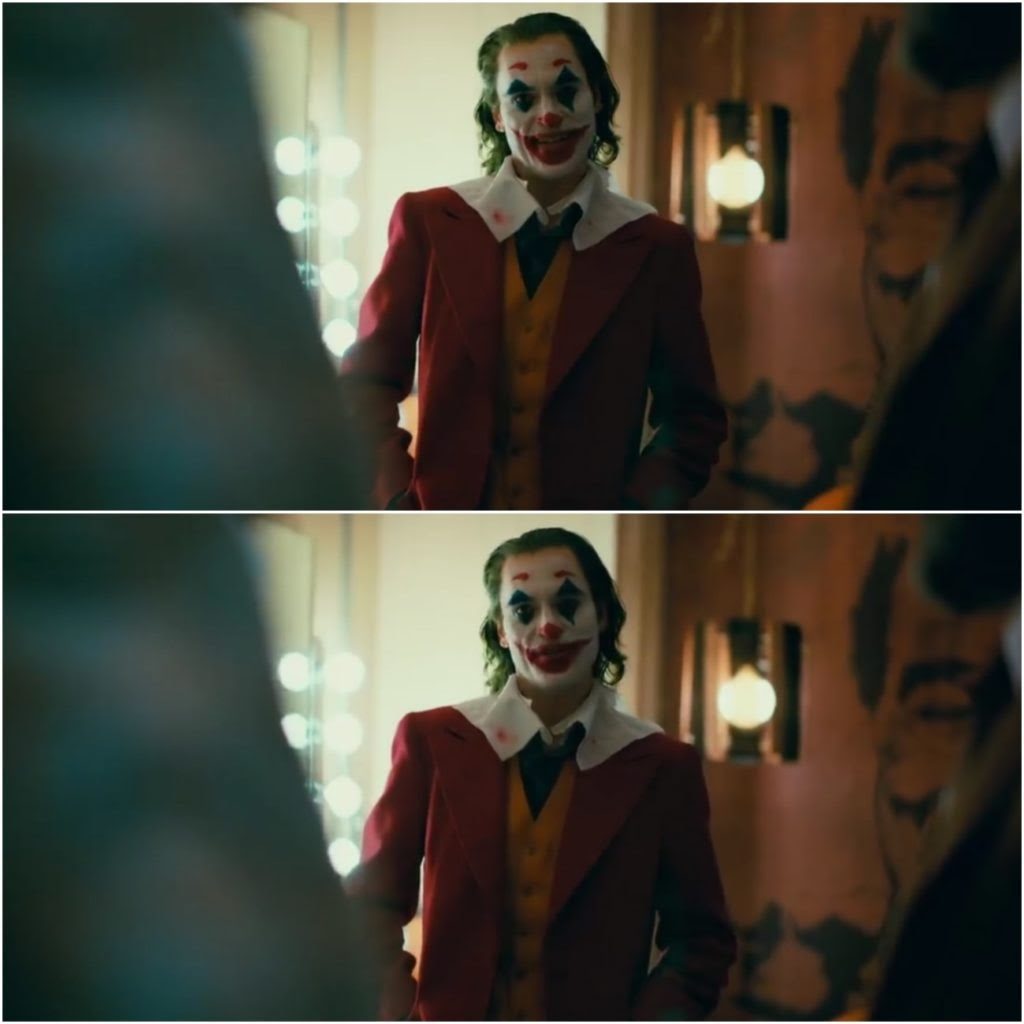 when you bring me out 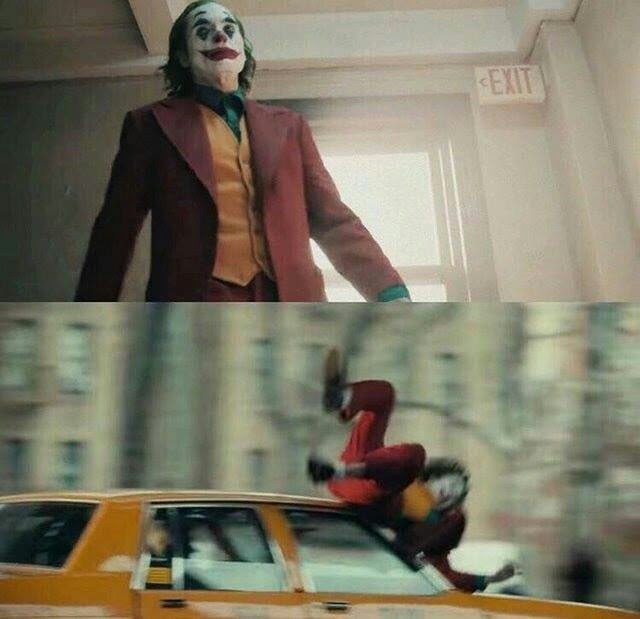 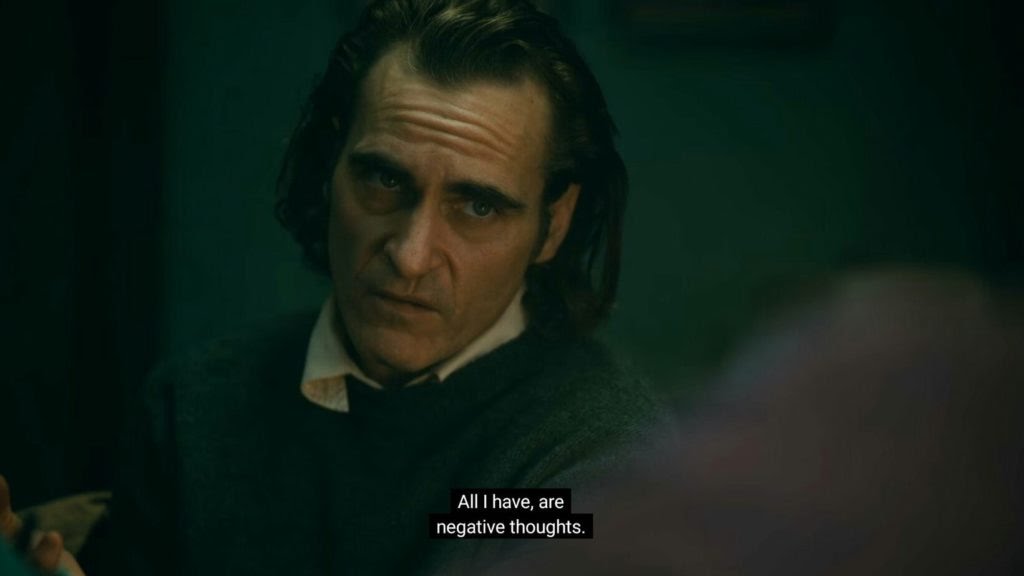 all i have are negative thoughts 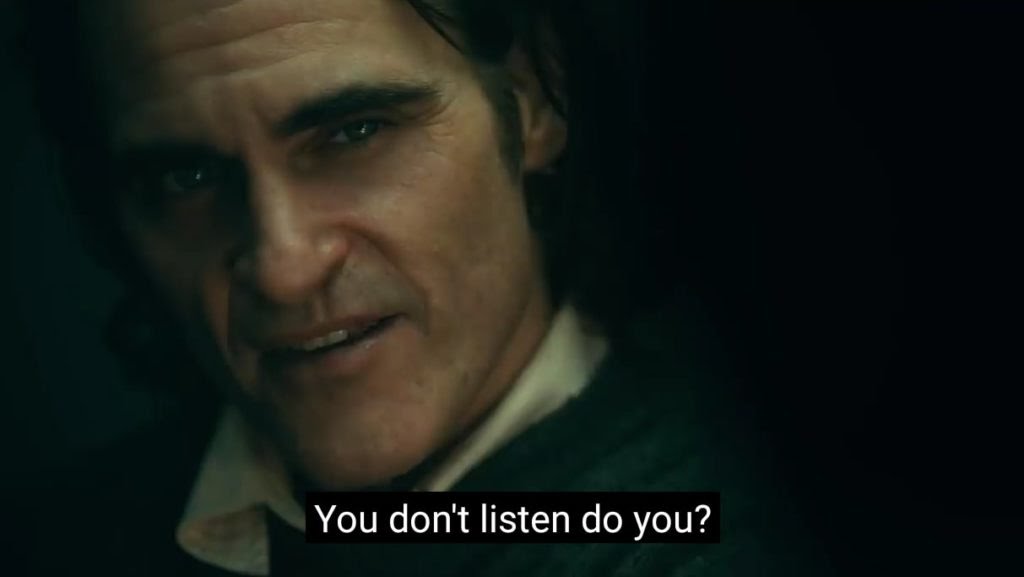 you don’t listen do you 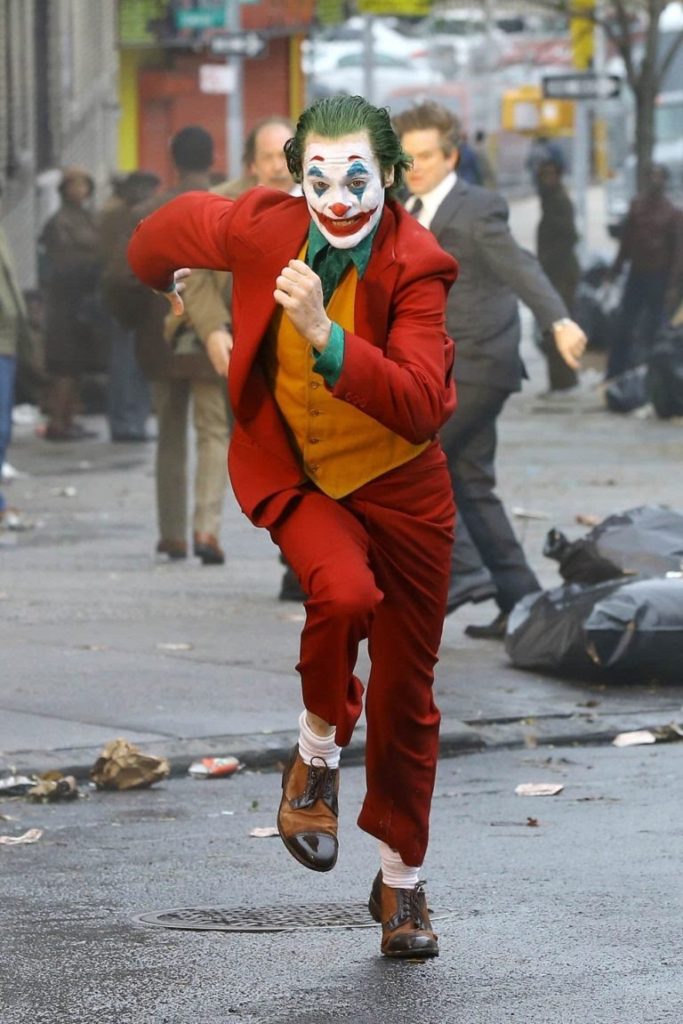 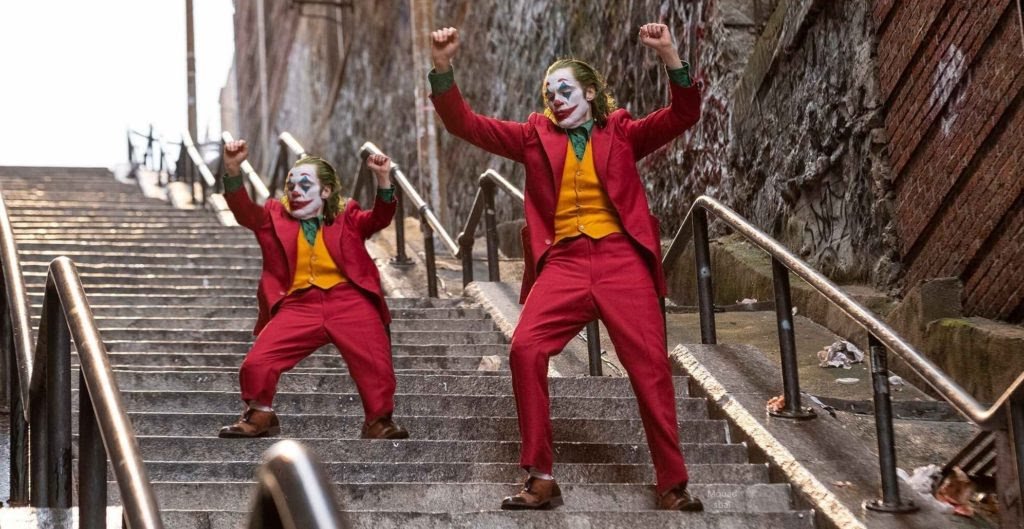 joker dancing on the stairs 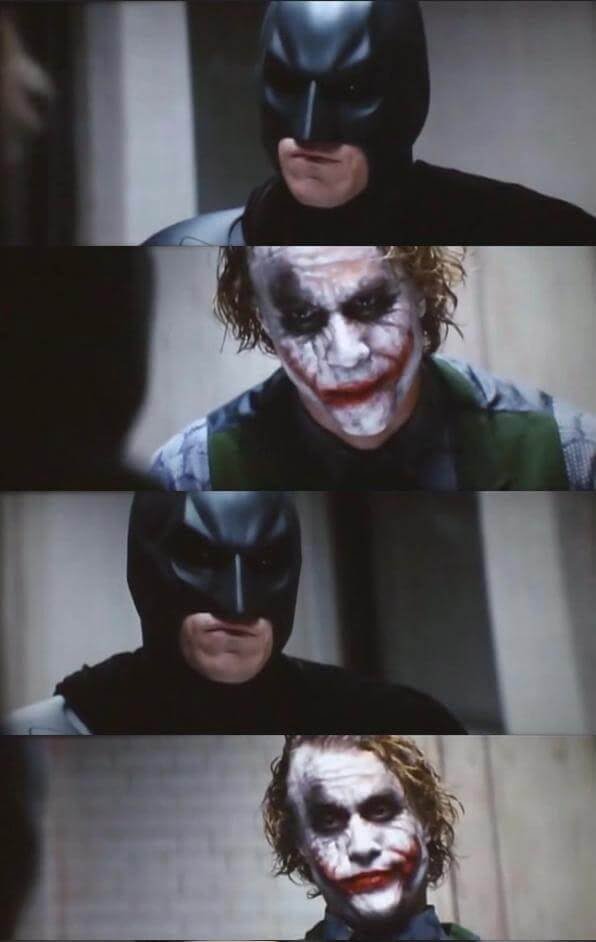