Mirzapur :- Its an Indian crime thriller web television series on Amazon Prime Video produced by Excel Entertainment. The series is primarily shot in Mirzapur , with some shots in Jaunpur, Azamgarh, Ghazipur, Lucknow, Gorakhpur and Varanasi. It revolves around drugs, guns and lawlessness. Mirzapur season 2 :- Mirzapur season 2 trailer is out on  6th of october on youtube by amazon prime india – the trailer is looking promising and the performace of character of guddu bhaiya kaleen bhaiya and munna bhaiya are intense and spectacular .. season 2 will be out on 22nd october 2020 . Mirzapur season 2 meme templates are out … Characters – Munna bhaiya , Guddu bhaiya and bablu bhaiya along with kaleen bhaiya (played by pankaj tripathi)  are phenomemal well it is the one of  the best webseries bollywood ever produced . from starcast to dialogues to story line . Everything is just perfect ..Such a massive starcast and such a great storyline made this webseires fans favourite . We fans are really waiting for its nest season but untill then you can enjoy some of the best mirzapur meme templates . 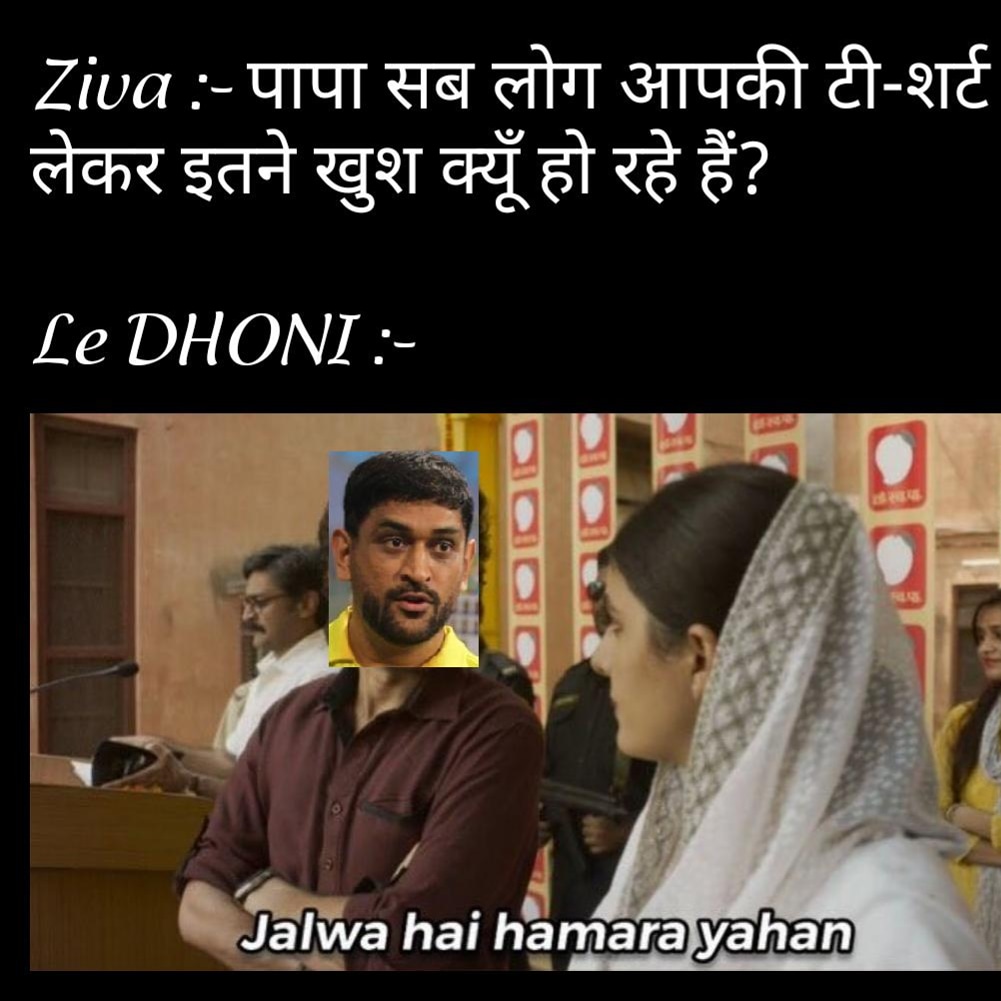 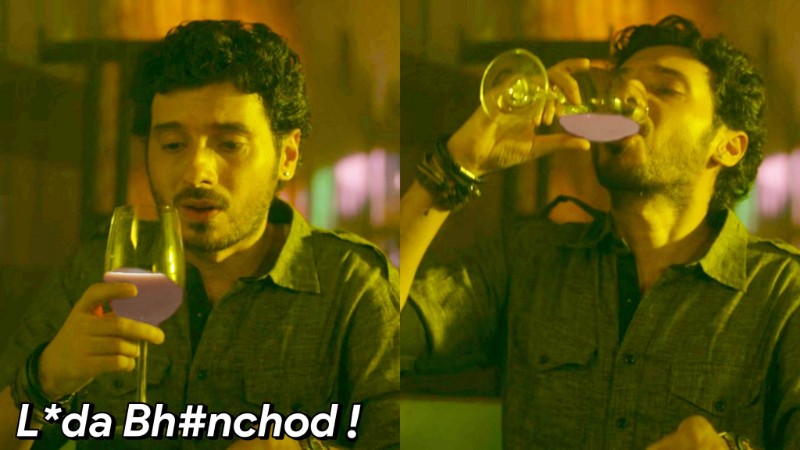 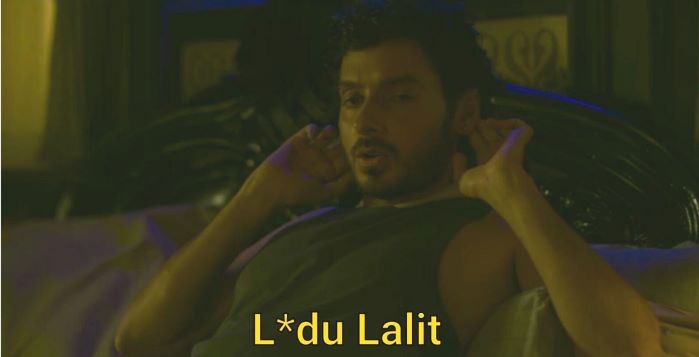 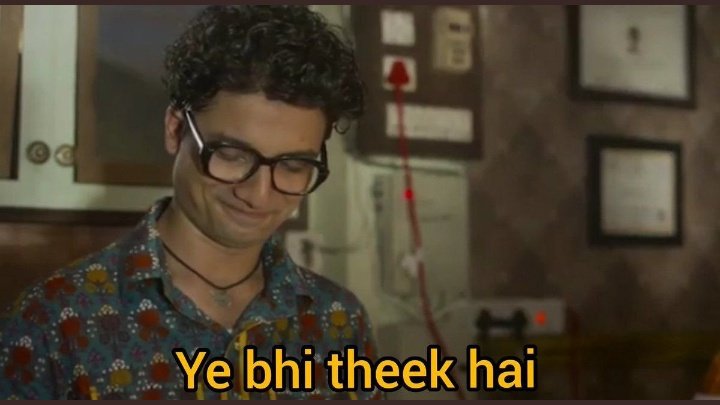 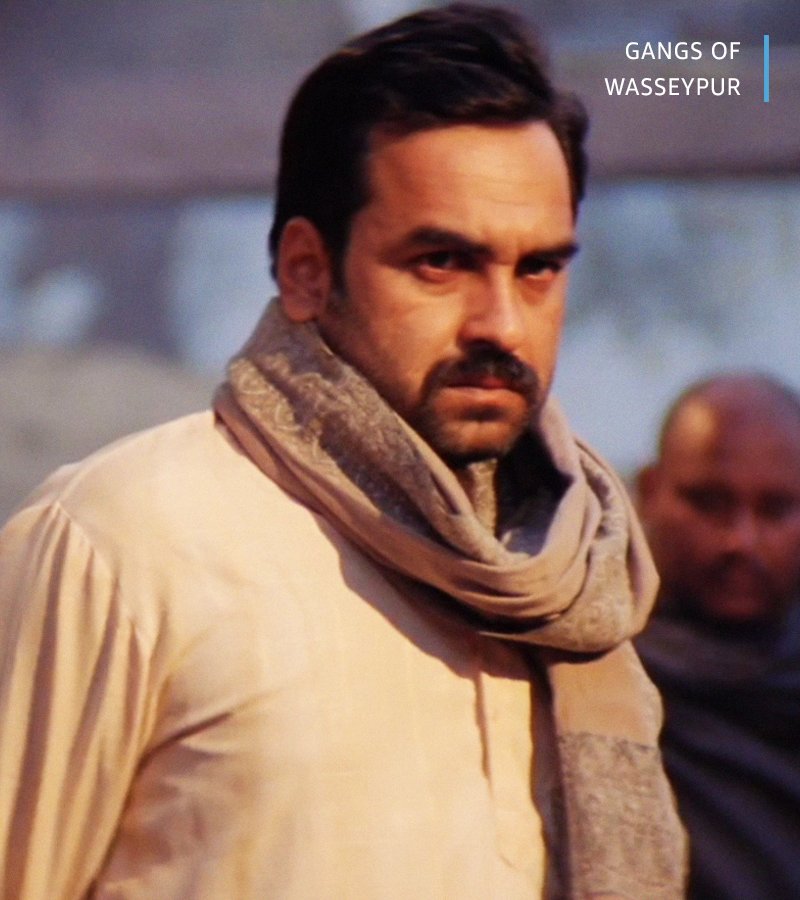 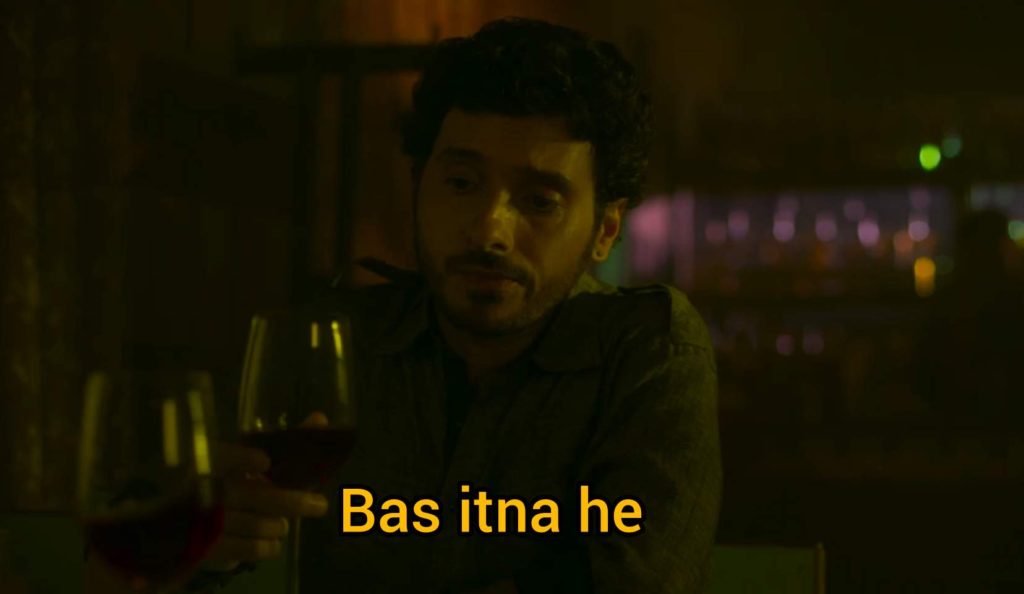 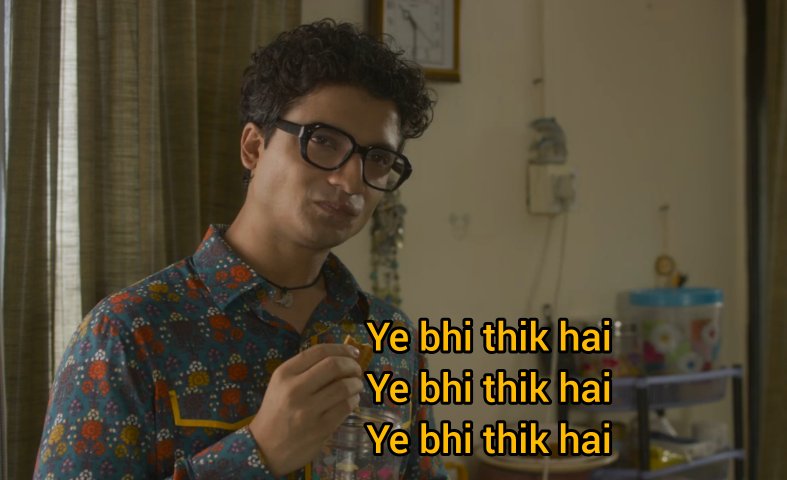 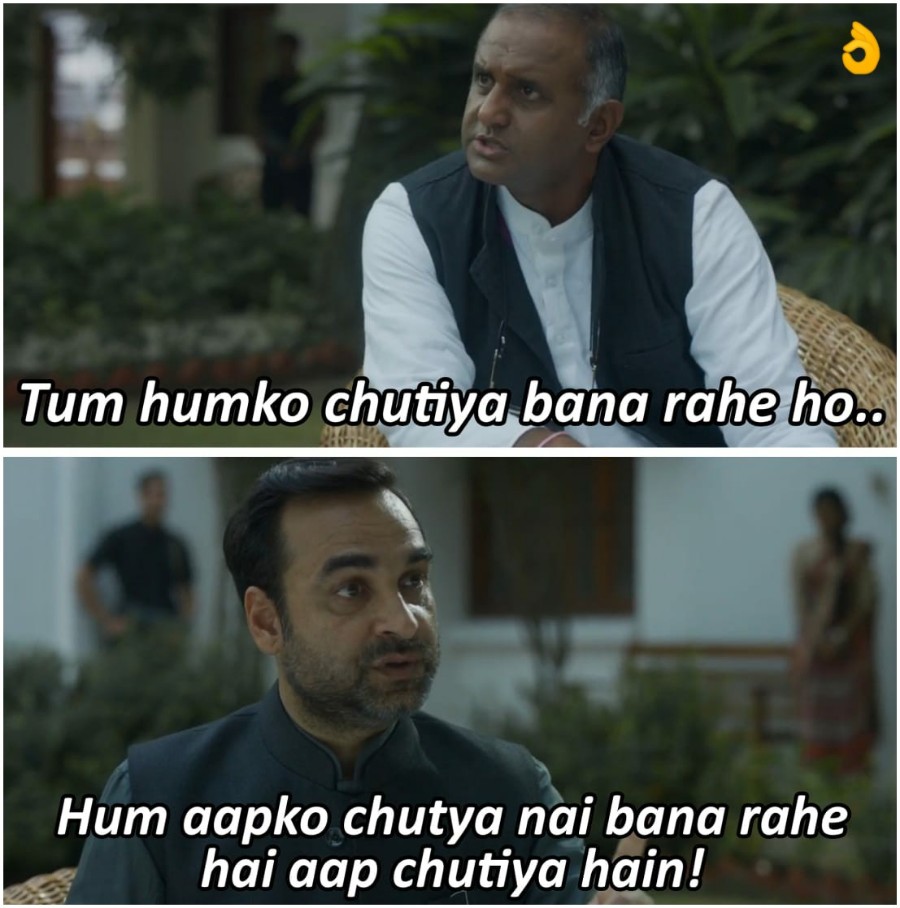 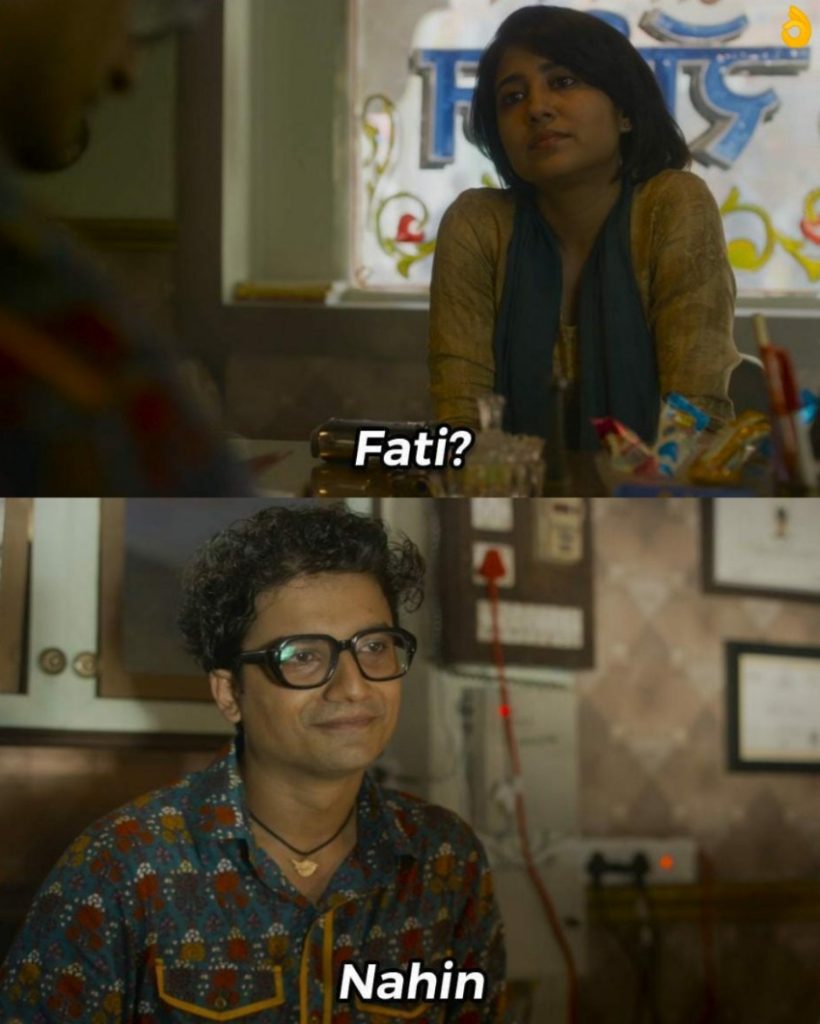 This 2018 series has gathered a lot of attention from indian audience and it suddenly became as popular as the sacred games . starcast