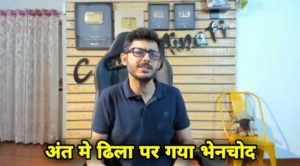 20 year old young Indian youtuber . Whose real name is Ajey Nagar . He is making videos from past 4 years . And now he is the India’s Most Subscribed youtuber with over 2 crore followers . He has broken many records during this lockdown . His recent Youtube vs tiktok went viral globally and that video alone helped carry to reach his 10 15 and 20 million mark . But unfortunately that video has been taken down by youtube . And then the fans started supporting him badly as that video had a lot of potential to break so many records .

Yalgaar is his most recent rap song where he talked about all the things happened with him after his video . All the hate and love he got from that video . and his Yalgaar song is currently on trending . So here we are presenting you the best carryminati meme templates

carryminati recently uploaded his new video on youtube tittled as “art of bad words” this video is basically roast of youtube . Here are the best meme templates from his latest youtube video . 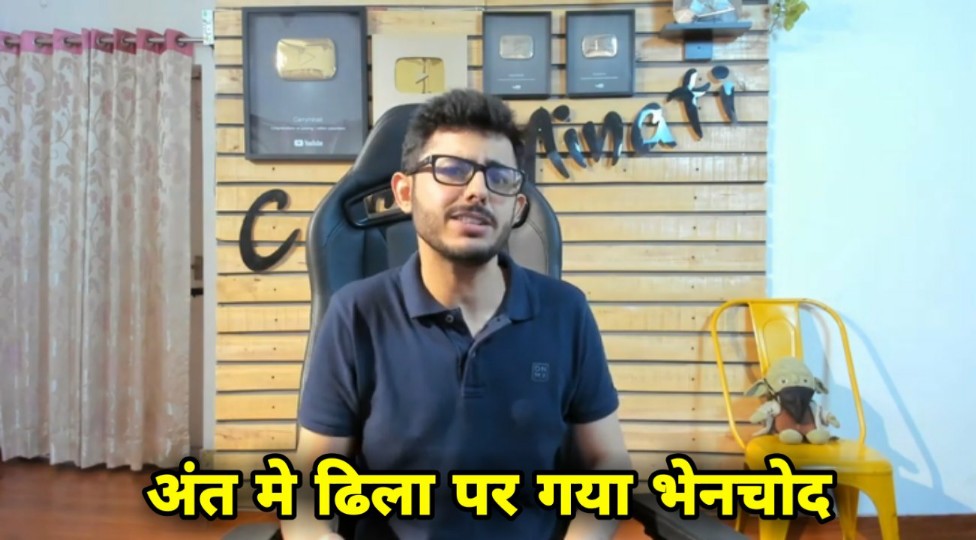 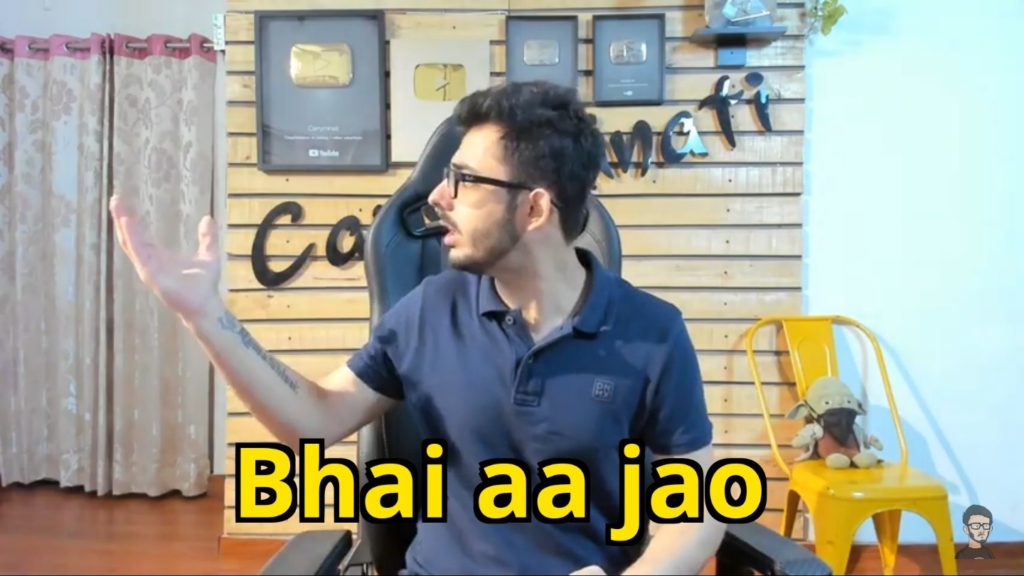 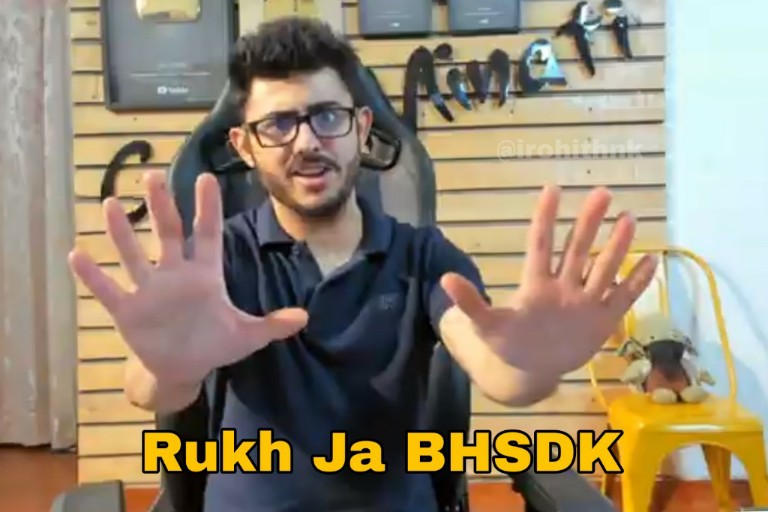 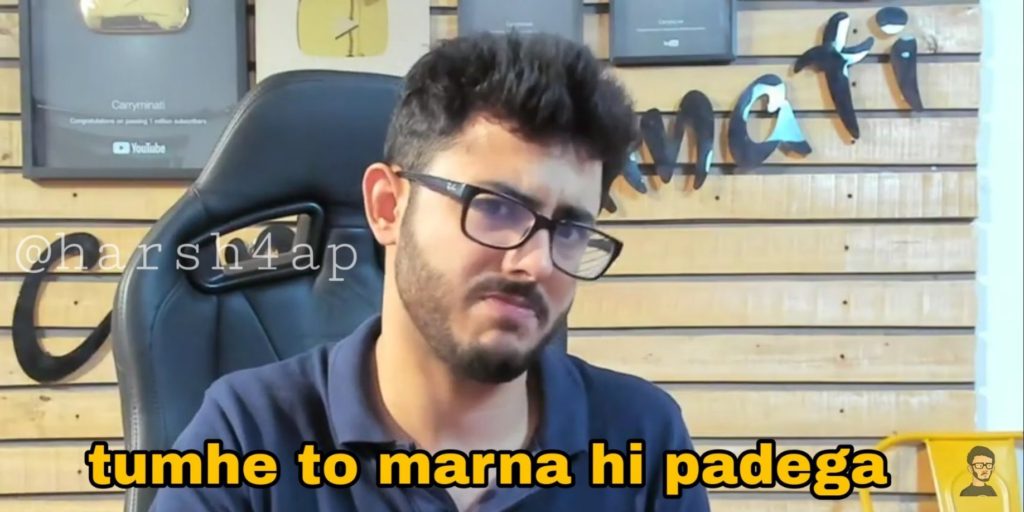 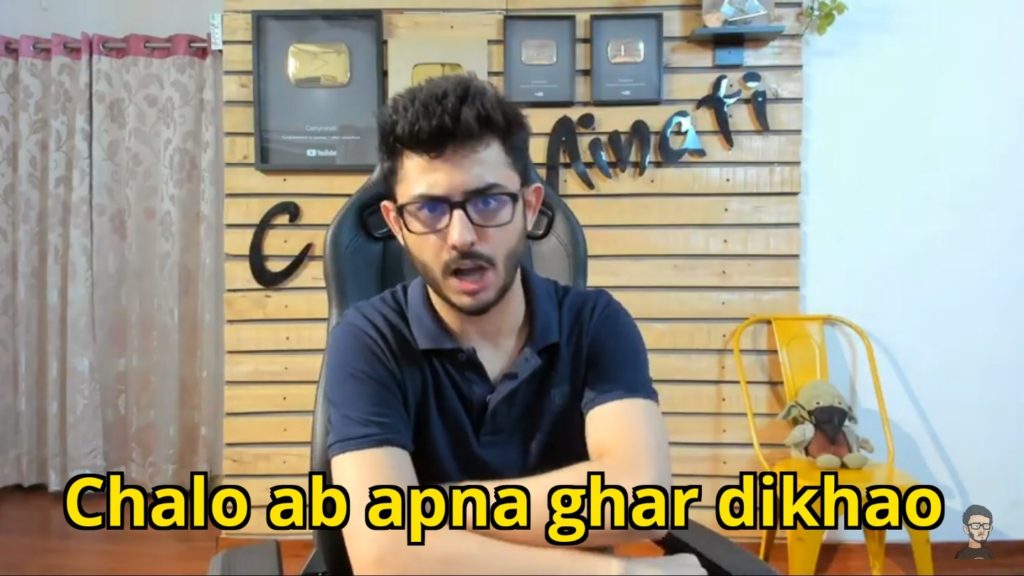 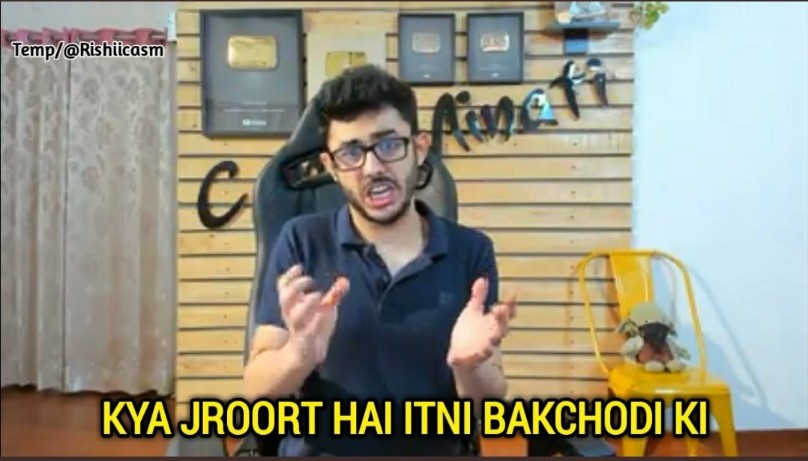 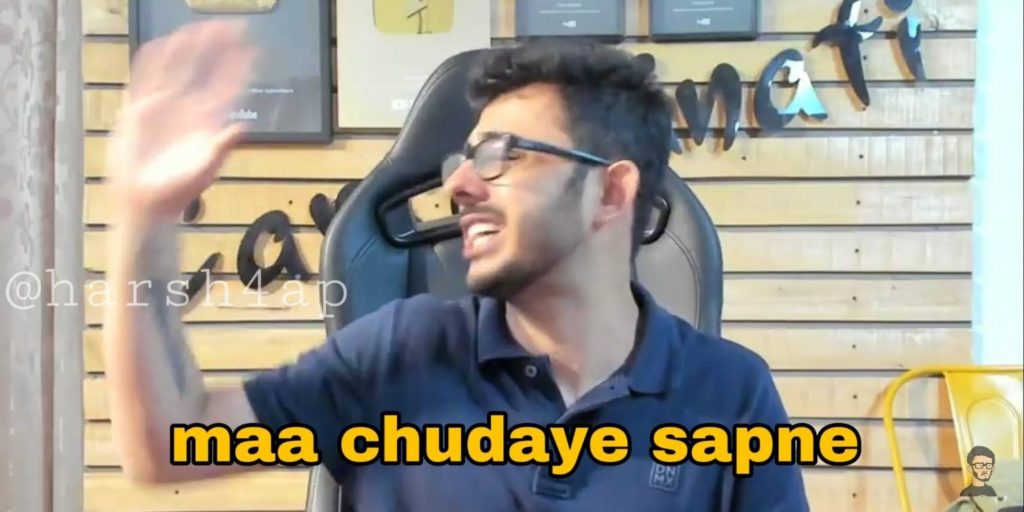 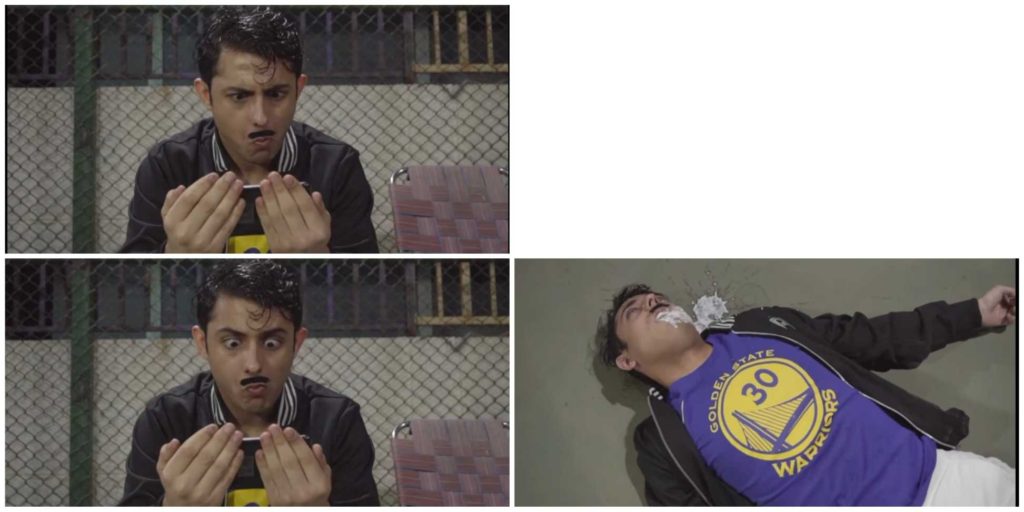 More about carryminati from wikipedia – Popularly referred to as ‘CarryMinati’, or just ‘Carry’, Ajey Nagar is known for his distinctive and energetic Hindi-language commentary. He is mainly involved in creating diss songs, satirical parodies and comedy, apart from live gaming. Nagar started posting videos on YouTube since he was 10 years old.Initially, he posted videos where he performed mimicry of Sunny Deol and played video games.His first channel featured football tricks and skills.CarryMinati is his original YouTube channel, which has been active since 2014.[3] In 2014, the channel’s name was AddictedA1 and Nagar used to upload recorded video game footage along with his reactions on the game. The channel was not very successful. In 2015, the Channel’s name became CarryDeol, on which Nagar uploaded footage of playing Counter Strike: Global Offensive while mimicking Sunny Deol. Subsequently, he changed the name of the channel to CarryMinati when he started ‘roasting people’.[7] In early 2017, Nagar started another YouTube channel called CarryIsLive, where he live-streams himself playing video games.