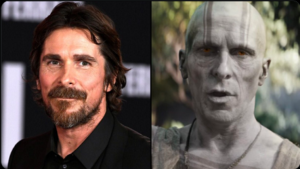 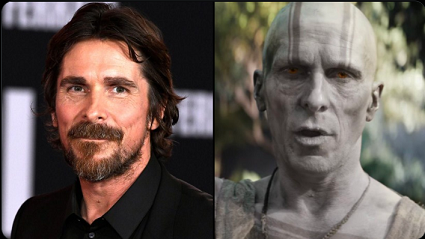 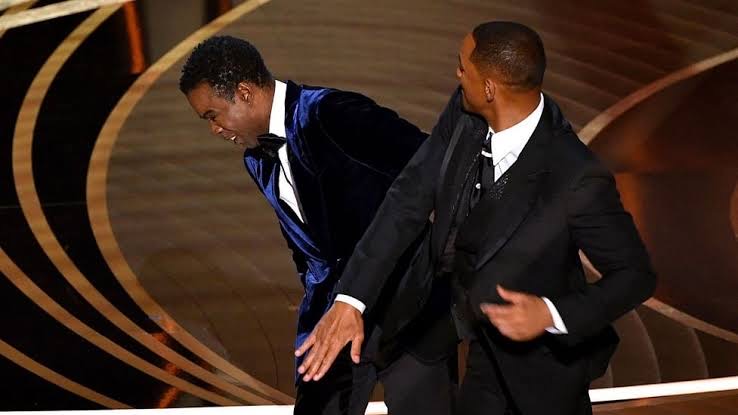 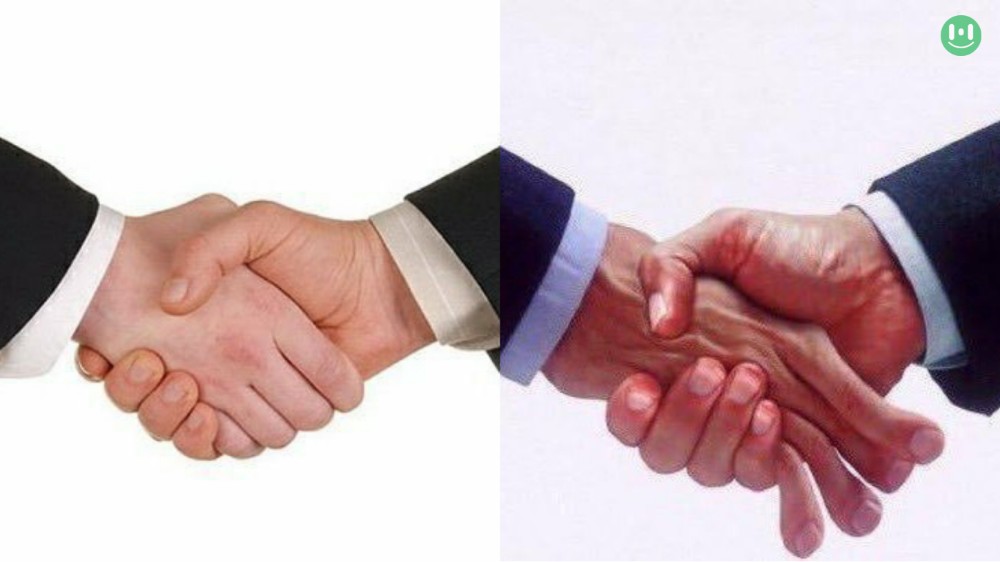 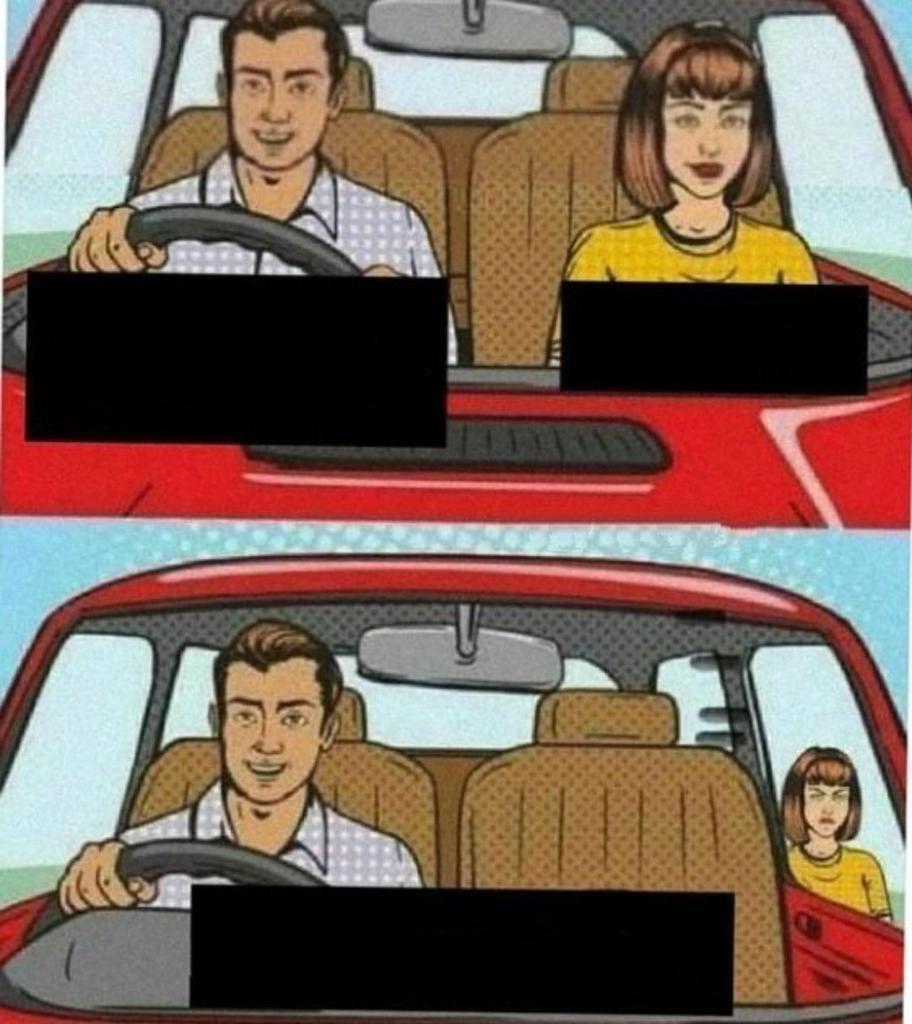 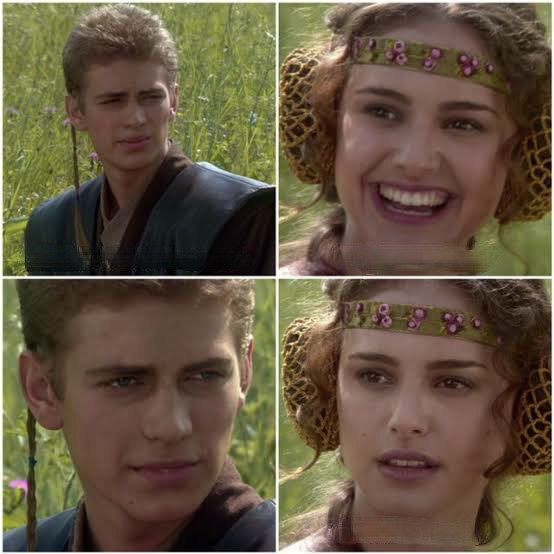 Anakin and padme for the better right 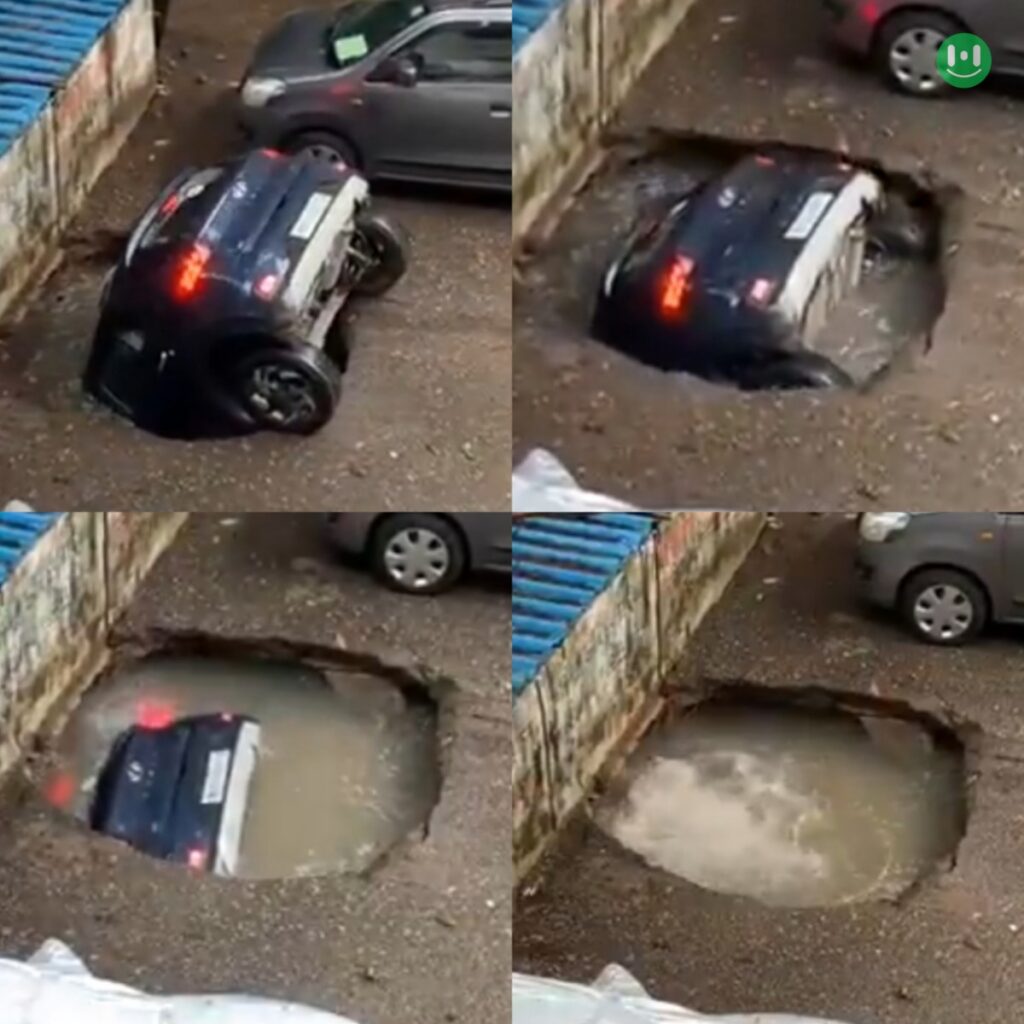 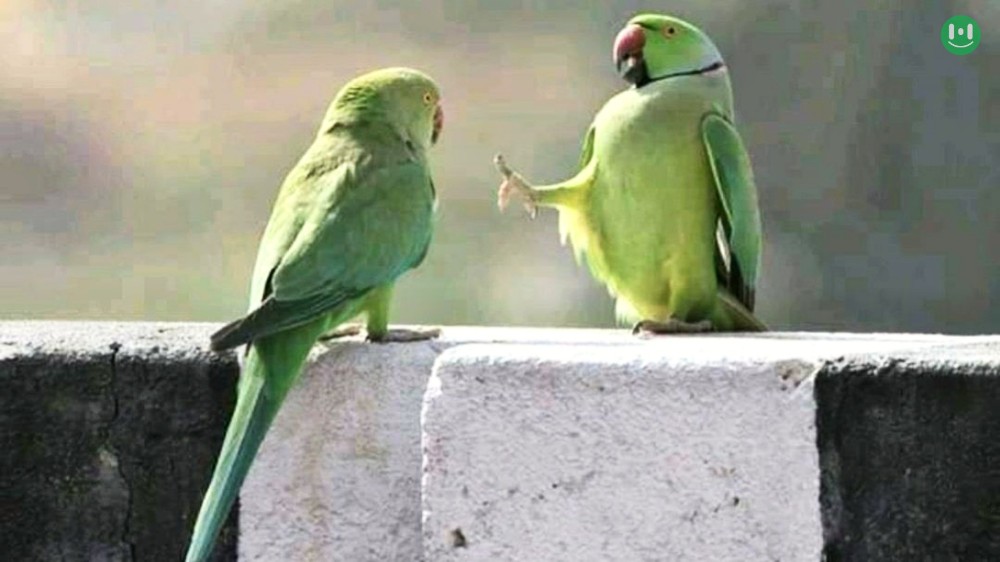 Parrot giving advice to another parrot 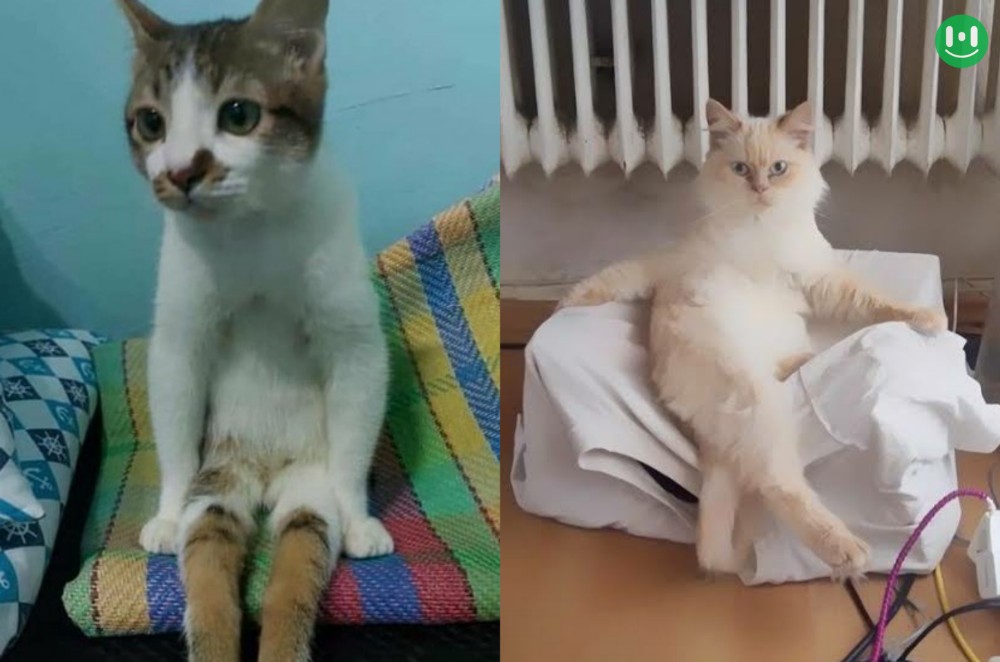 Cat sitting on bed vs cat on sofa 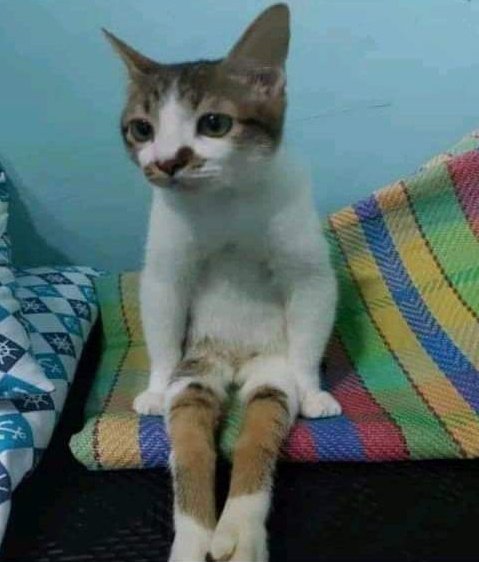 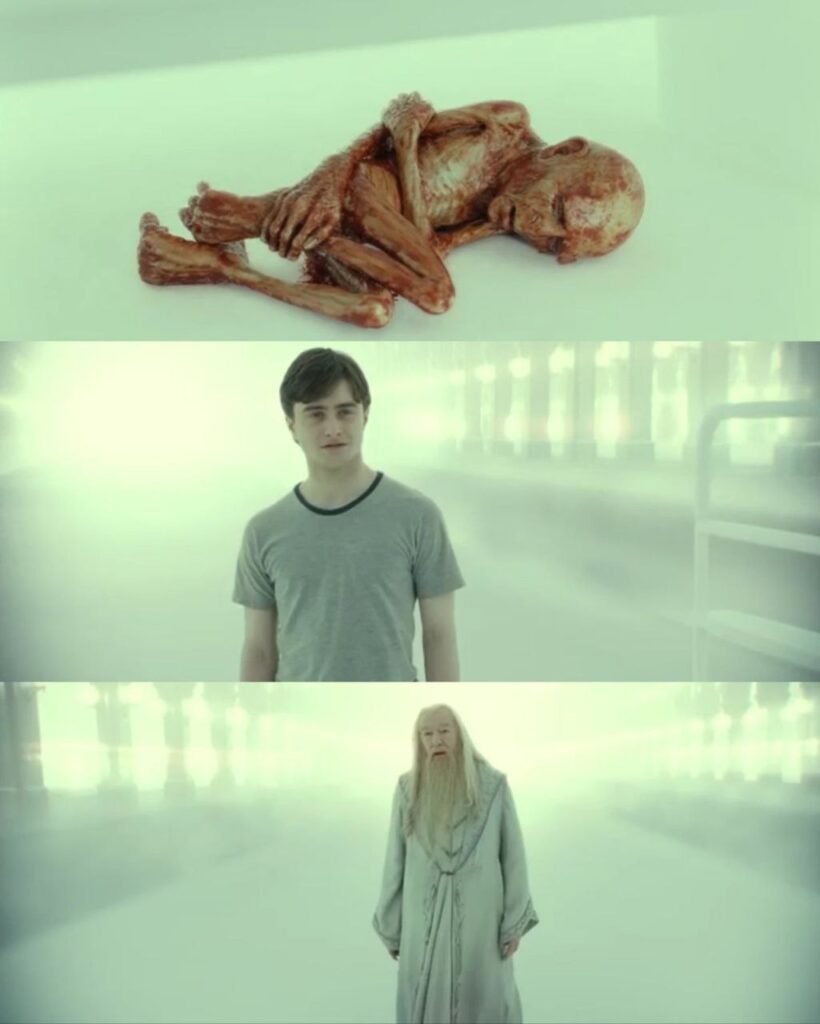 The cinema of the United States, often referred to as Hollywood, is the oldest and largest (in terms of revenue) film industry in the world. In 1887 Harvey Wilcox bought a piece of land in Southern California and named it ‘Hollywood’. By 1919, “Hollywood” had transformed into the face of American cinema and now the suburb of Los Angeles is the headquarters of global cinema. The first film made entirely in Hollywood was DW Griffith’s Old California.  Hollywood movie Avengers Endgame, with a worldwide box-office gross of over $2.8 billion, is the “highest-grossing” film of all time. The famous Hollywood sign (originally read “Hollywoodland”) was erected in 1923 to advertise new housing development in the hills above Hollywood. Hollywood is home to many famous television and movie studios and record companies like Warner Brothers Pictures, Paramount, RKO, Metro Goldwin Meyer, 20th Century Fox, Universal, United, Columbia Pictures, Disney, Monogram, and Republic. Funny and action scenes and invincible dialogues from Hollywood movies have been providing fodder for memes on the internet. Here are some famous meme templates from Hollywood movies :