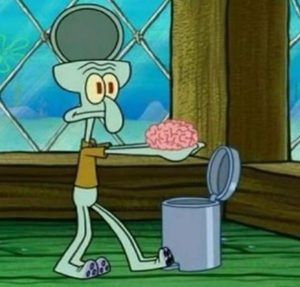 It is the highest rated series aired on nickelodean . This show now has massive fan following on a global base and it can give you a nostalgia trip . So we decided to give you all the most popular hilarious meme templates of spongebob . 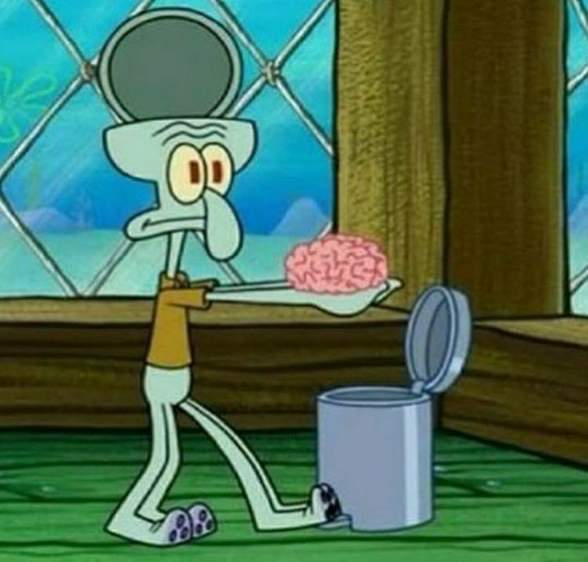 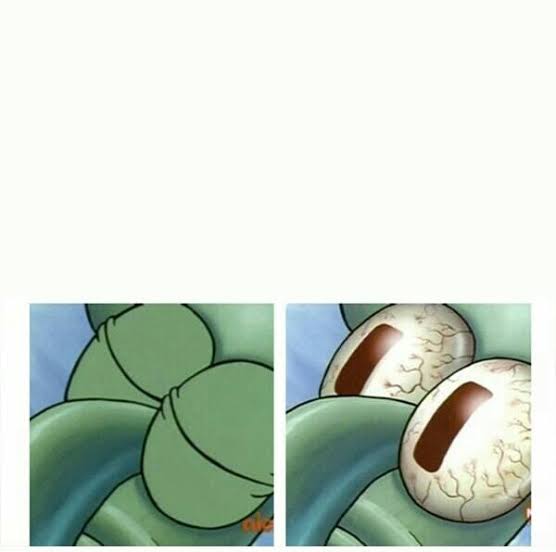 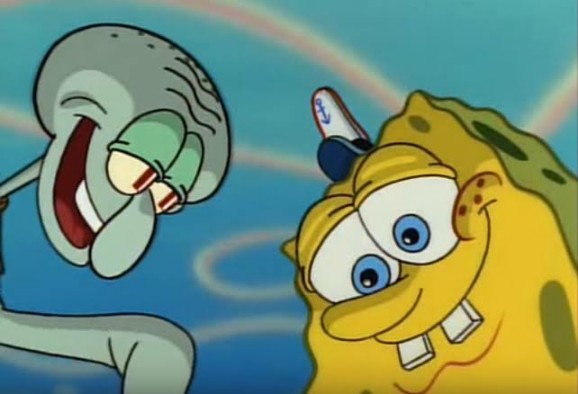 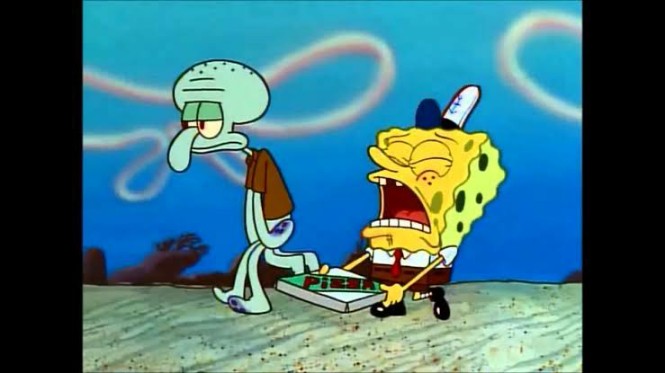 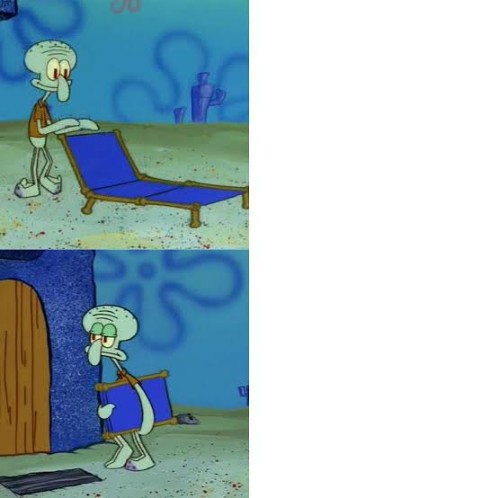 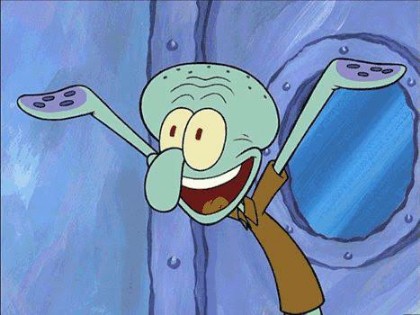 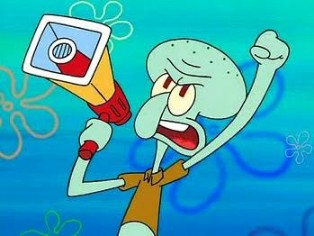 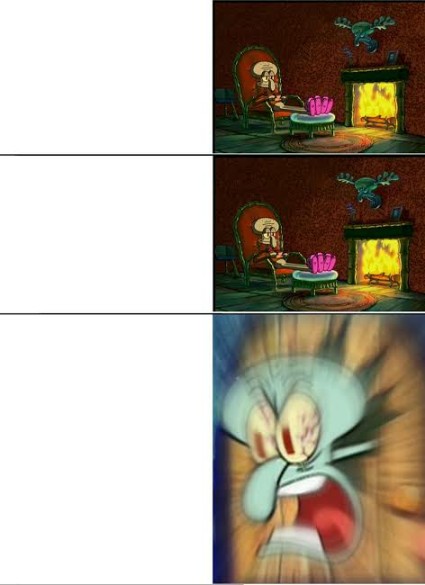 squirdward fire in the house 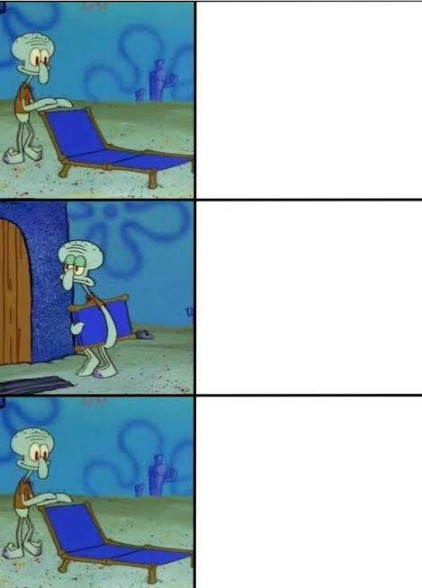 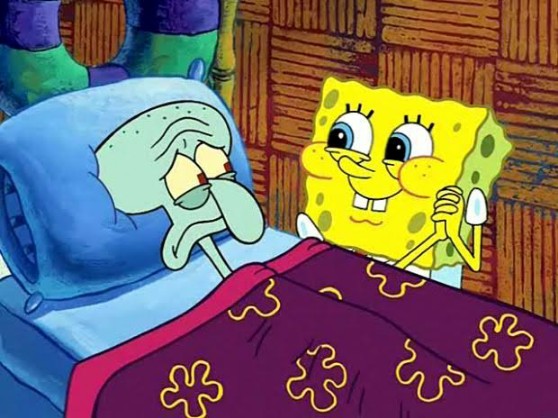