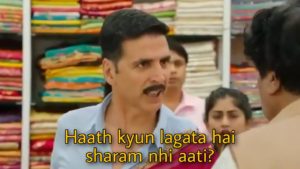 Laxmi bomb or Laxmmi bomb is akshay kumar’s latest film releasing on disney plus hotstar on this november . It is a horror comedy film in which akshay is playing 2 role a man and a women . laxmi bomb also starring kiara advani in lead role . The movie is remake of south film and its trailer is released on 9th october 2020 . the movie looks promising . And audience is also praising akshay’s acting skills . This is his first film in this year 2020 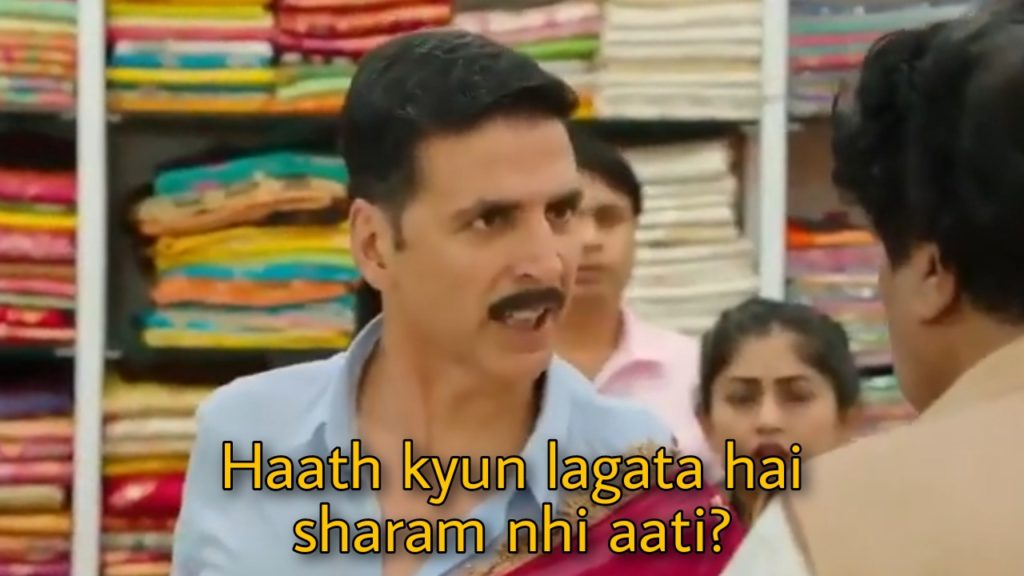 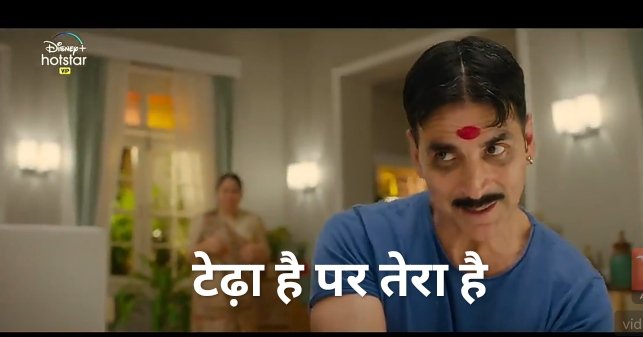 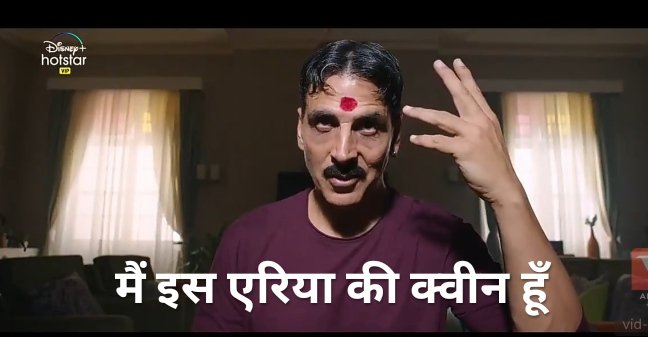 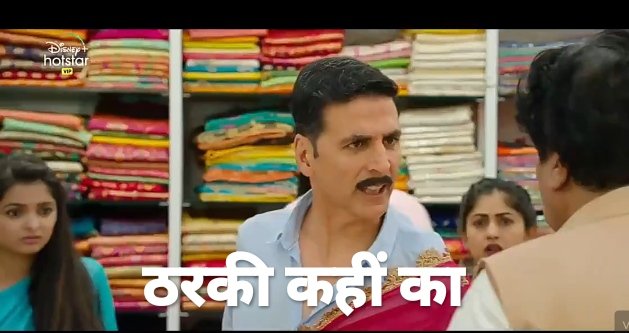 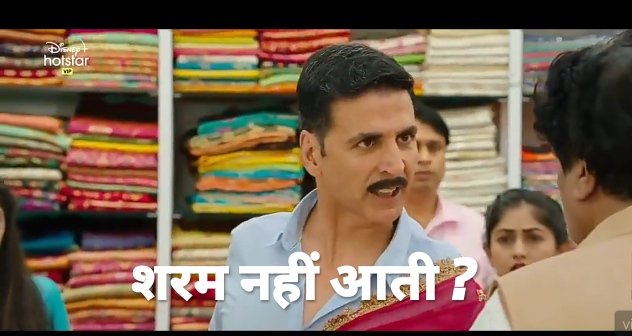 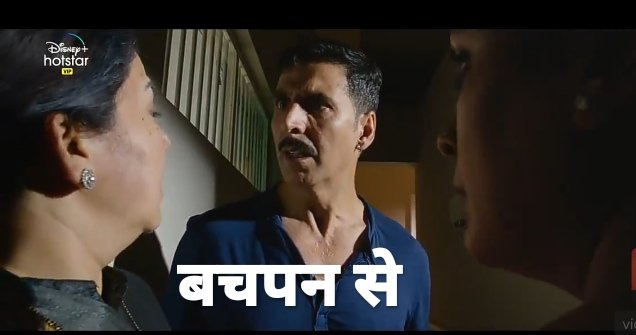 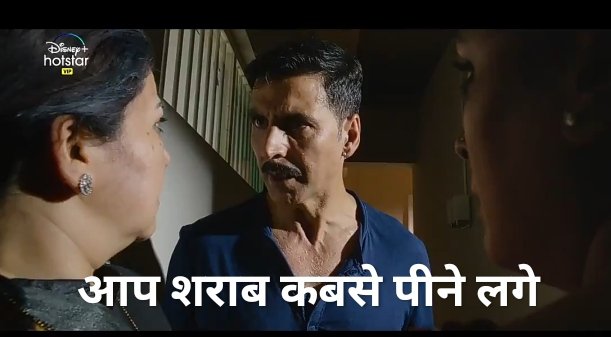 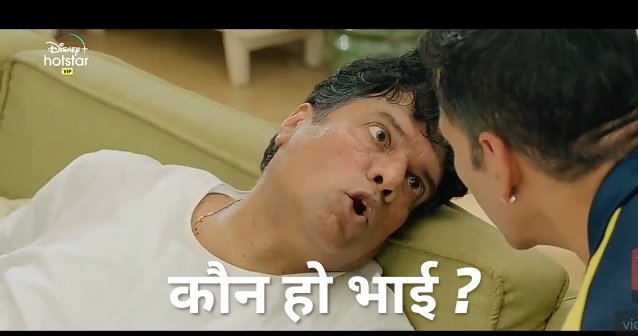 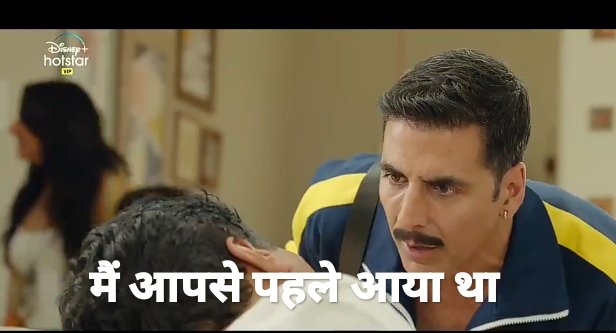