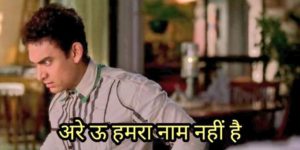 Aamir khan is the One of the most popular versatile and talented actor in Indian cinema . He has done a lot of movies and his each movie is one of a kind . Some popular aamir khan movies

Well His memes are some of the most popular and oldest meme like the 3 idiots meme . but recently his Lagaan meme templates was starts getting viral So here we are presenting you the best aamir khan meme templates in hd hindi 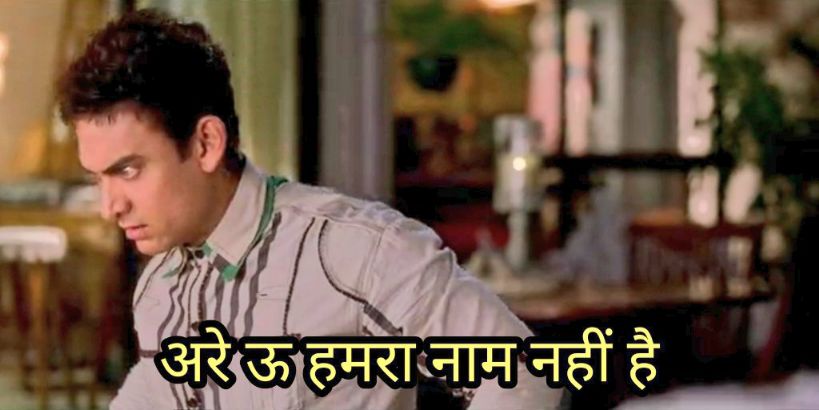 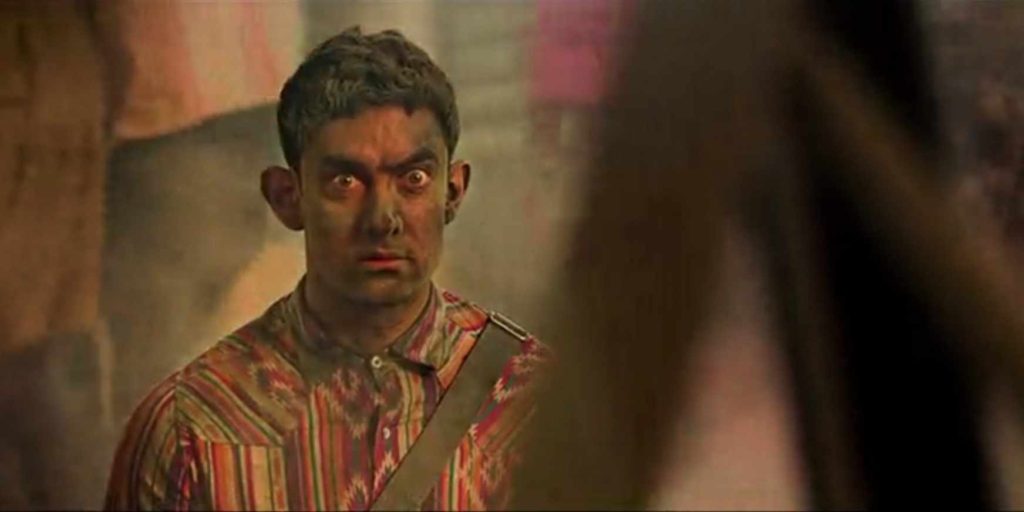 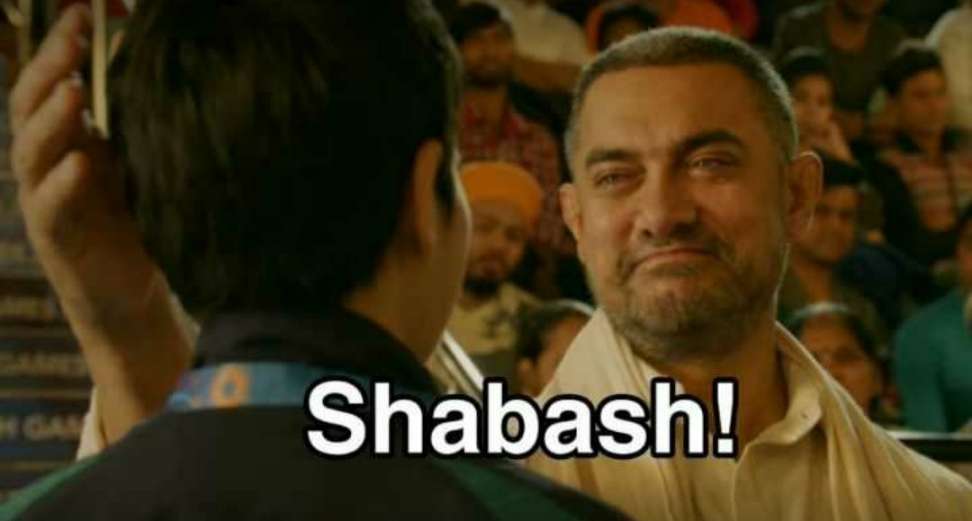 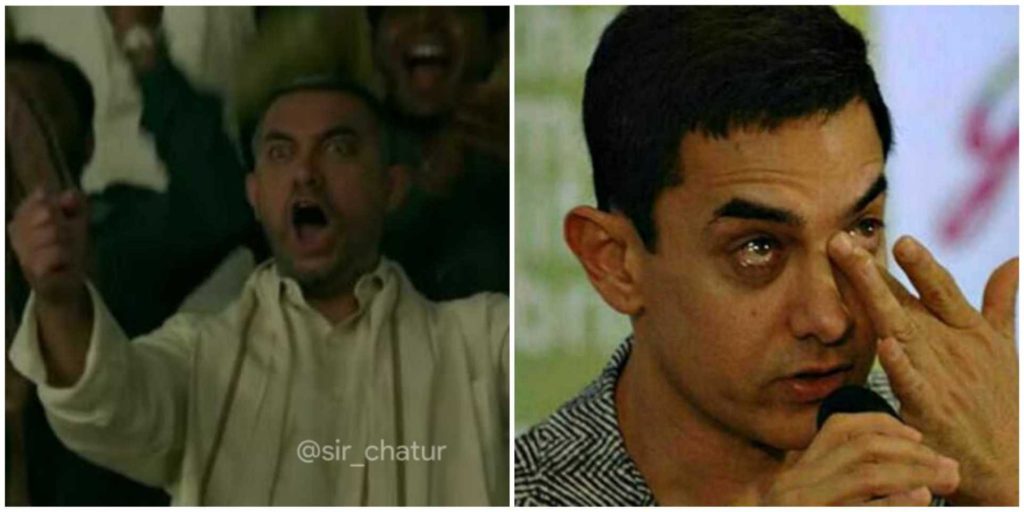 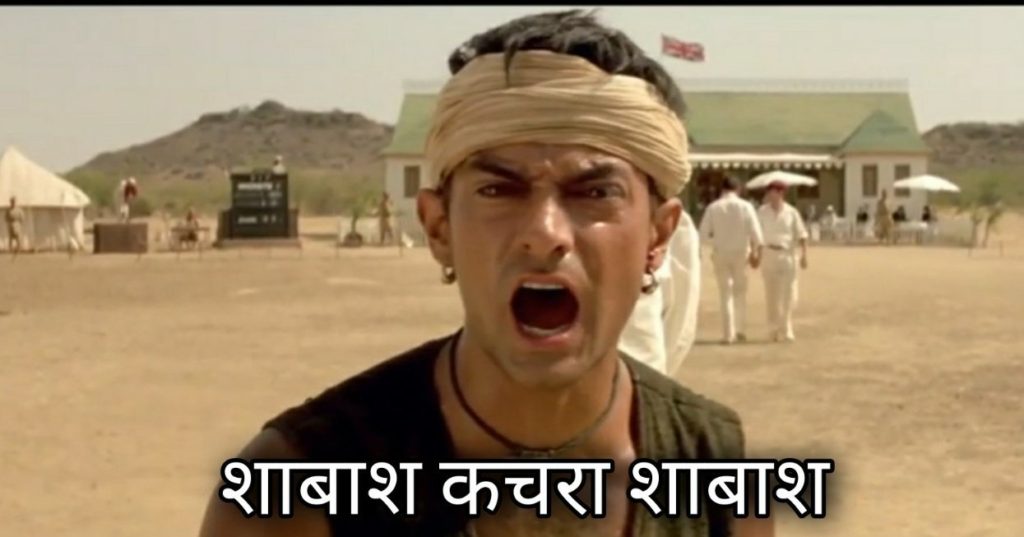 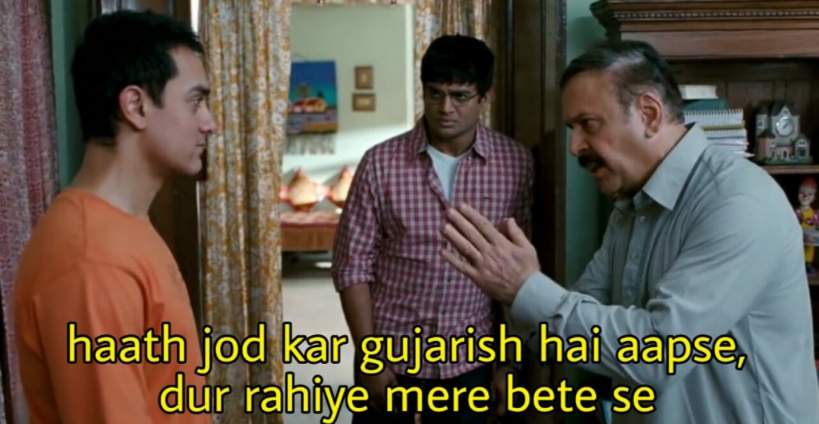 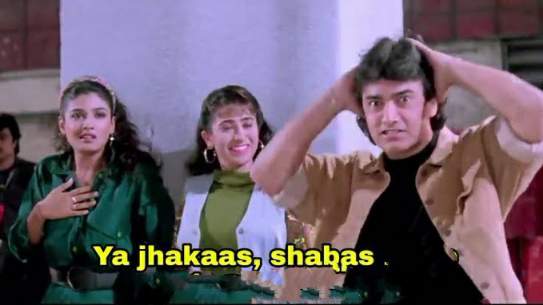 Khan was born on 14 March 1965 in Bombay to Tahir Hussain, a film producer, and Zeenat Hussain. Several of his relatives were members of the Hindi film industry, including his late paternal uncle, the producer-director Nasir Hussain. Outside the movie industry, he is also related to the Indian Islamic scholar, philosopher and politician Abul Kalam Azad through his grandmother. Khan is the eldest of four siblings; he has a brother, the actor Faisal Khan, and two sisters, Farhat and Nikhat Khan (married to Santosh Hegde). His nephew, Imran Khan, is a contemporary Hindi film actor.