Here are some of his best dialogues and motivational quotes 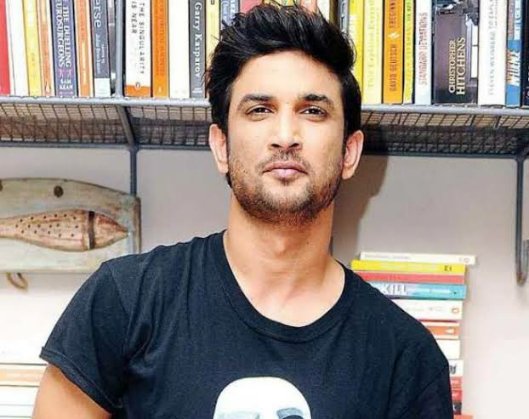 I have seen extreme lows because of factors that were not in my hands - be it not having money to buy my first bike, dropping out of a prestigious engineering college without having a single rupee in my bank account, living with seven boys in a single-room kitchen in Mumbai, or eating nothing but khichdi every day. But I cherish all those moments. Read more at 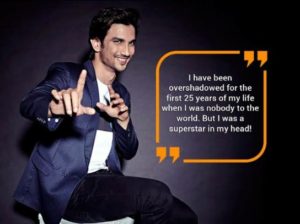 I have been overshadowed for the first 25 years of my life when i was nobody to the world , but iwas a superstar in my head 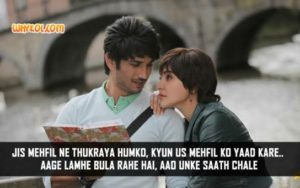 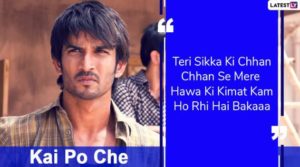 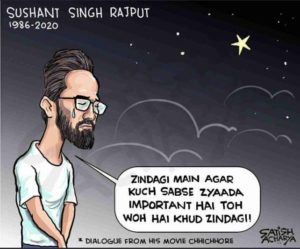 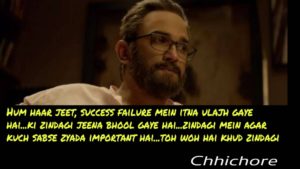 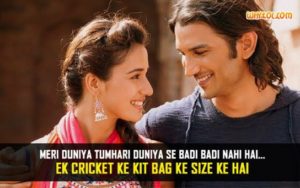 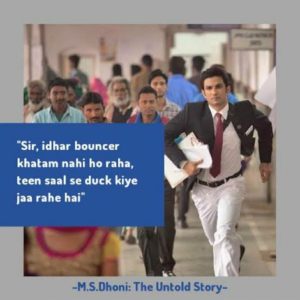 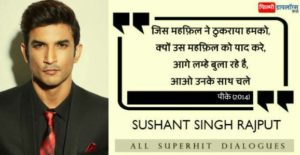 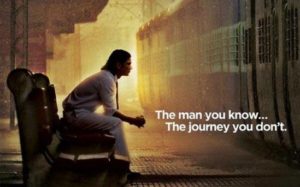 the man you know the journey you dont