Real name – jitendra kumar One of the most talented actor that we got from digital media is jitendra/ jeetu bhaiya . He has acted in a lot of webseries produced by TVF on youtube. He is also known as srk of youtube . because the way he plays his character are just phenomenon . Best webseries / movies of jeetu bhaiya

Jeetu bhaiya is a brand name now he has millions of followers and he deserves it . Here are some of the best jeetu bhaiya’s meme template 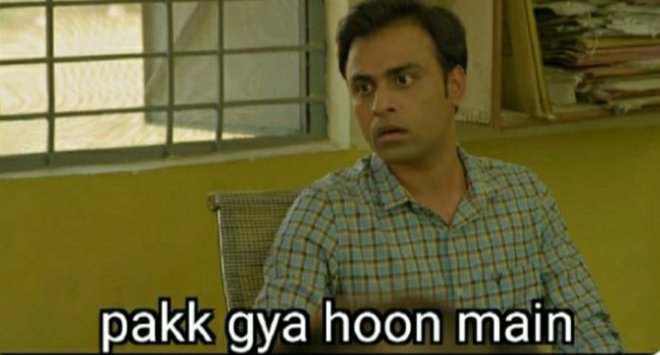 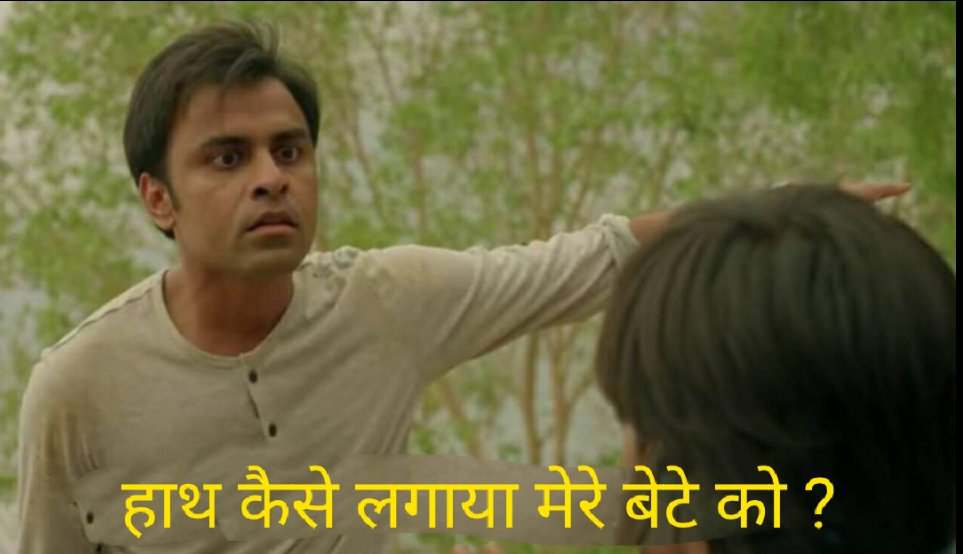 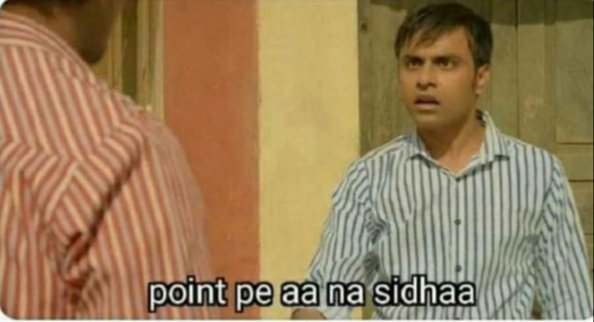 jitendra Kumar is from Khairthal in Alwar, Rajasthan. He graduated with a degree in Civil Engineering from IIT Kharagpur. He has done many stage plays as the Governor of the Hindi Technology Dramatics Society at IIT KGP where he met Biswapati Sarkar who eventually invited him to join TVF in 2012. tendra Kumar starred in ‘Munna Jazbaati : The Q-tiya intern’ in 2013 which instantly went viral and crossed 3 million views. Since then, he has portrayed several characters in TVF videos which include ‘Tech Conversations With Dad’, ‘A Day With’ series, TVF Bachelor’s series which crossed a million views, Kota Factory and many others. Kota factory was one of his biggest hits Apart from TVF videos on YouTube, Kumar has played a few significant roles in comedy sketches, movies and web series.[7] He is predominantly famous for his character ‘Jitendra Maheshwari’, a frustrated corporate employee in the web series TVF Pitchers, ‘Gittu’, a confused bridegroom in Permanent Roommates web series and ‘Jeetu Bhaiya’ from Kota Factory. He has also been a part in the movie Shuruat Ka Interval.[8]