Here are some of the best meme featuring Obama And  Biden . As the us election was going on . The memers made some hilarious memes trolling current president Donald trump . These memes were circulating all over the social media . Some of the celebrity also shared it on their twitter handle .

Biden has won the election of U.S president and he will become president in January 2021 .

So here are some of the best memes of biden and obama after winning the U.S president election

2. Trump must be crying rn 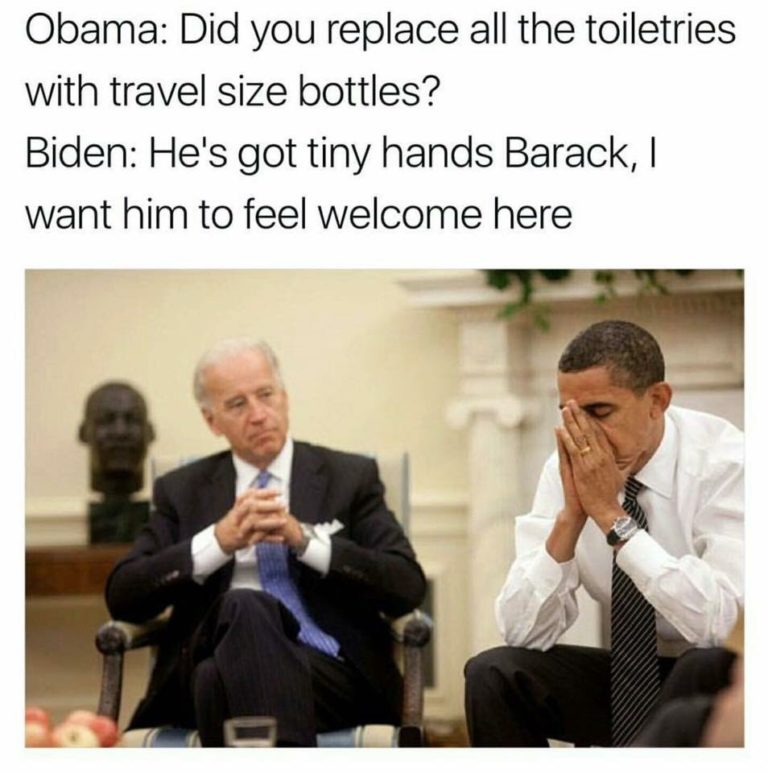 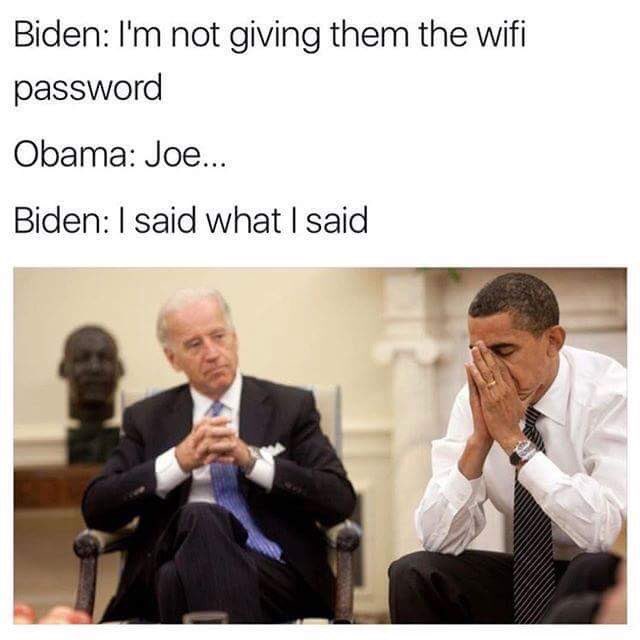 4. Trump - You guys are getting room 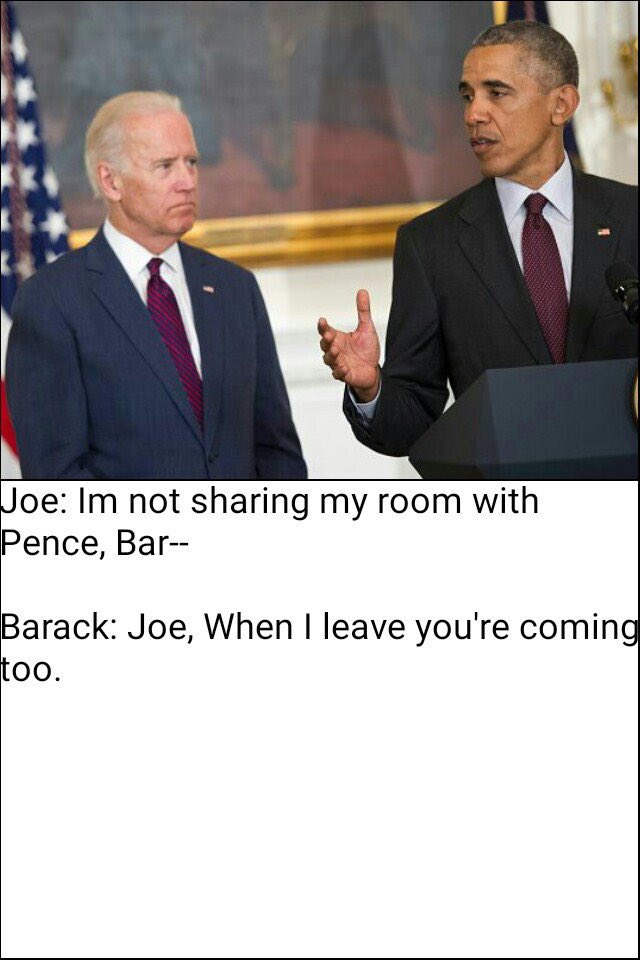 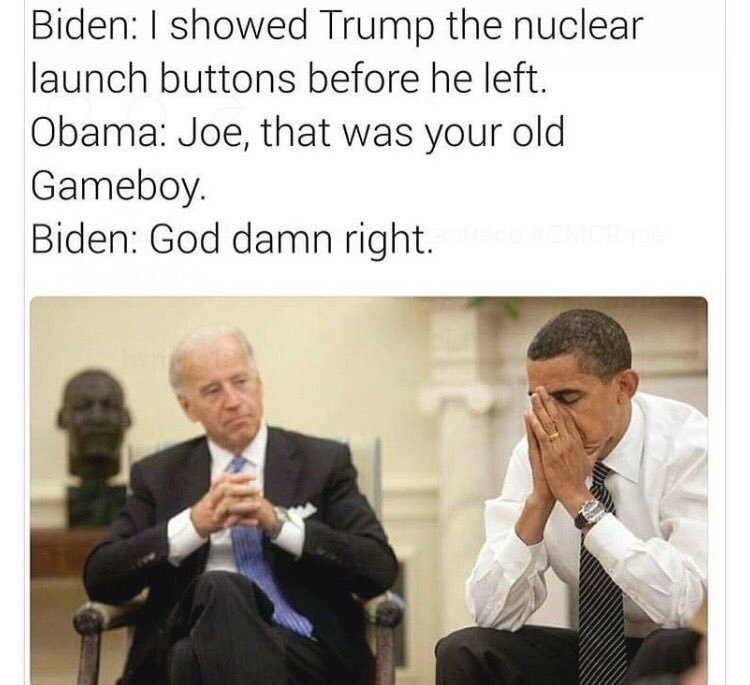 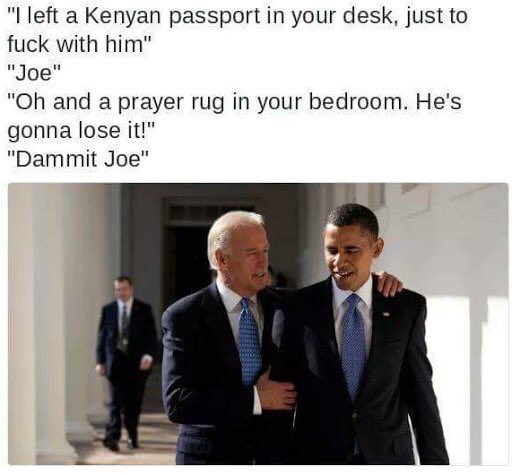 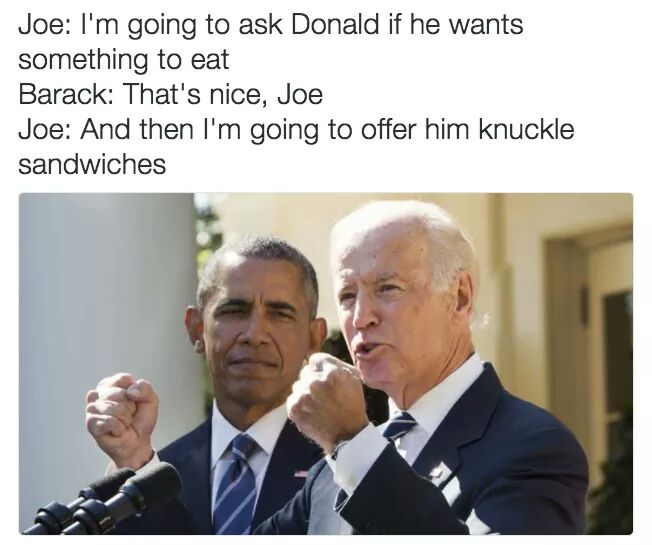 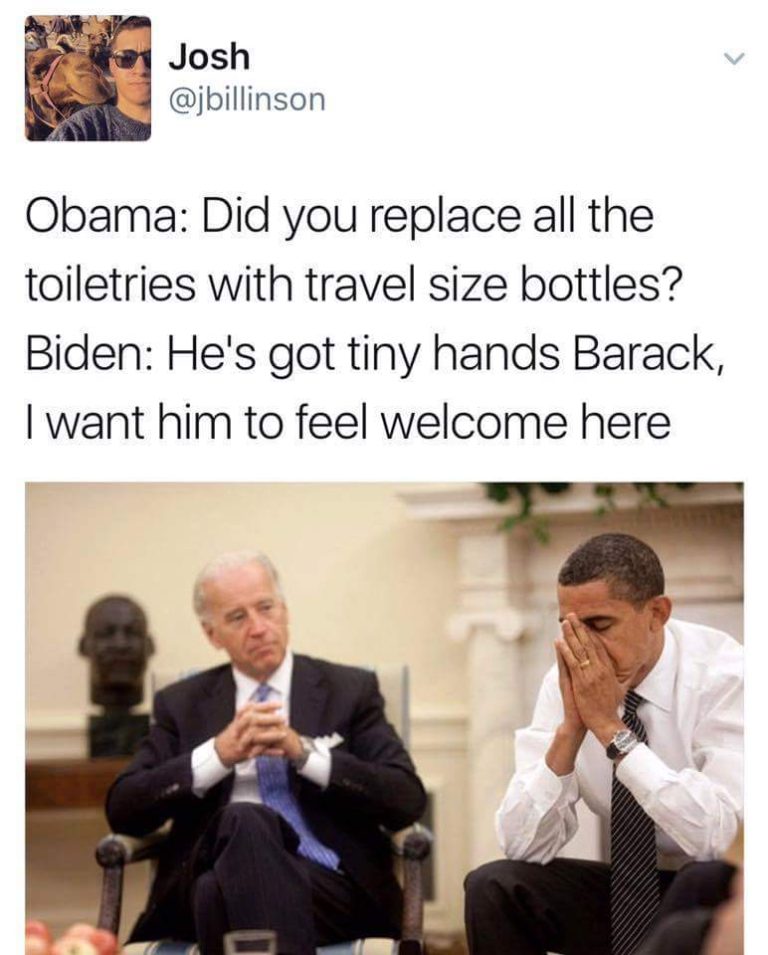 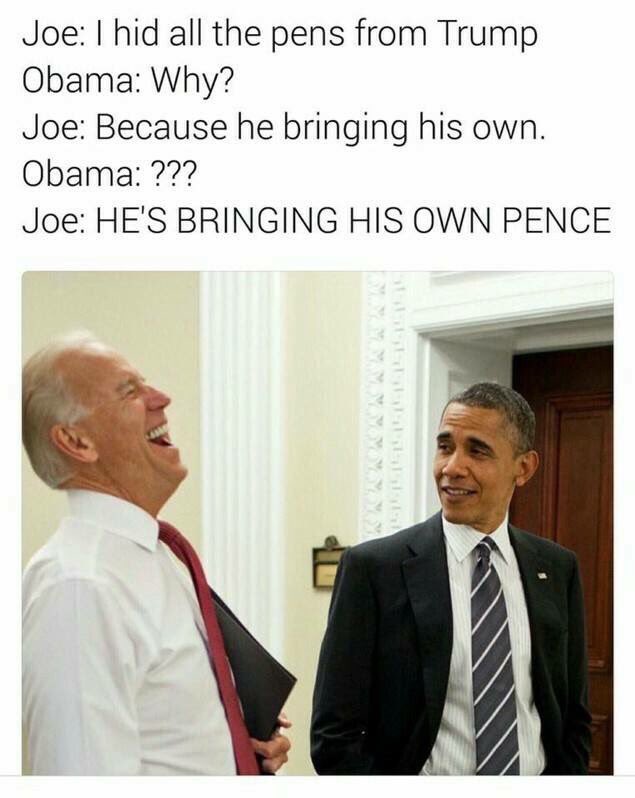 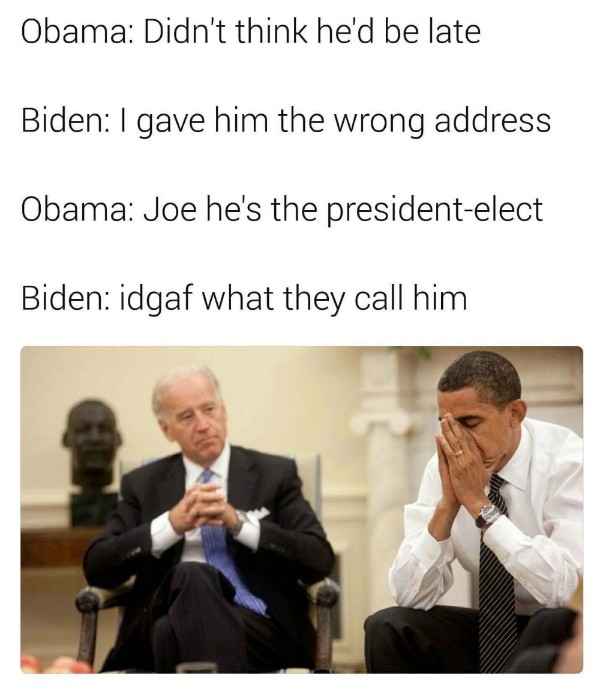 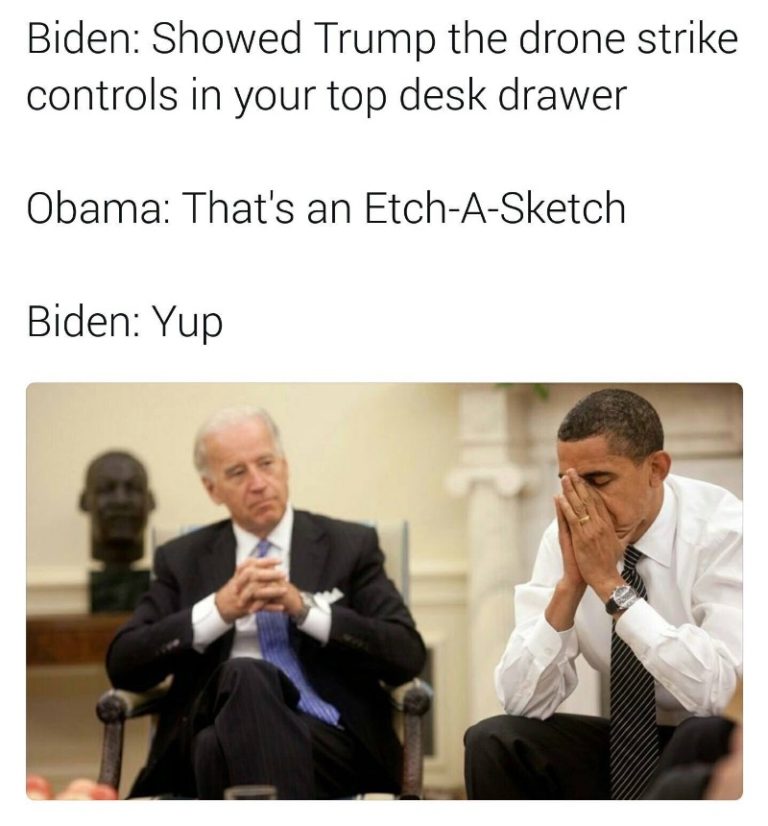 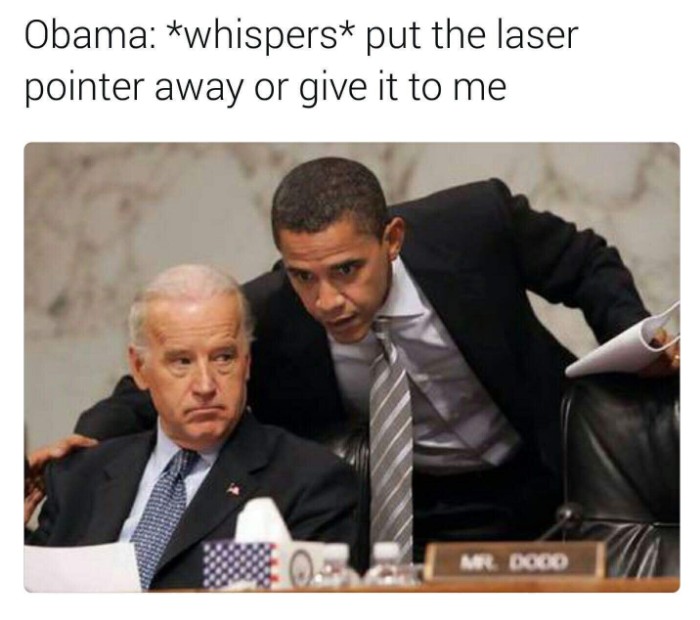