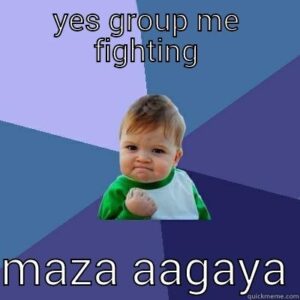 tom and jerry is the most popular cartoon ever . Tom and Jerry is an American animated franchise and series of comedy short films created in 1940 by William Hanna and Joseph Barbera. It has millions of fans who still watches it . This is a evergreen show mainly focusing on tom (a cat) and jerry (a mouse) their fighting rivalry and friendship together . It is a comedy silent show which can still crack you up it has all type of comedies . but now we are here with collection of some of the best memes on tom and jerry show that will crack you up and leave u in laughter . dont forget to checkout our other collection of meme 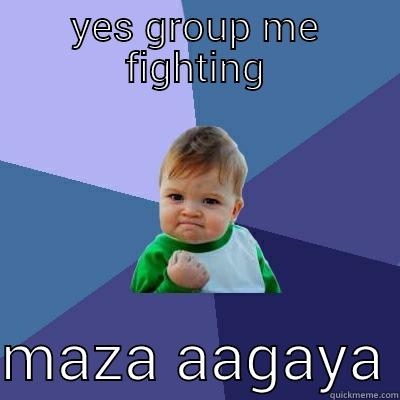 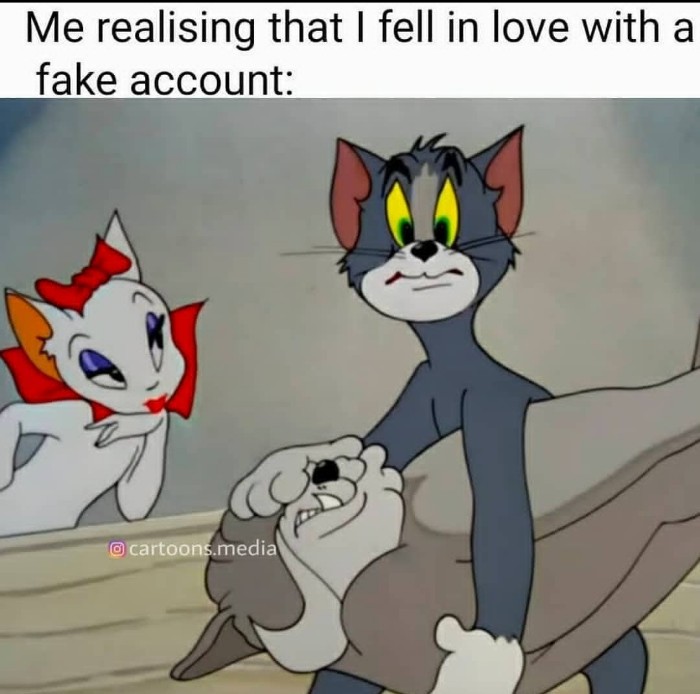 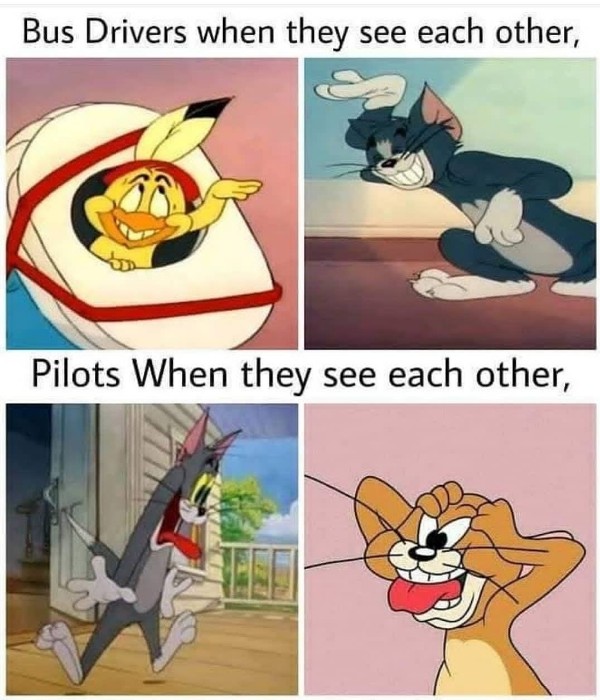 May I go to drink toilet 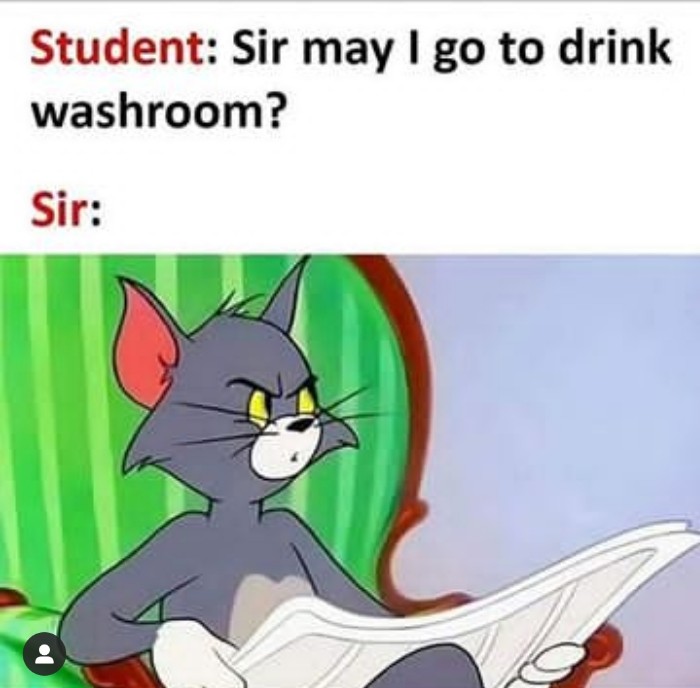 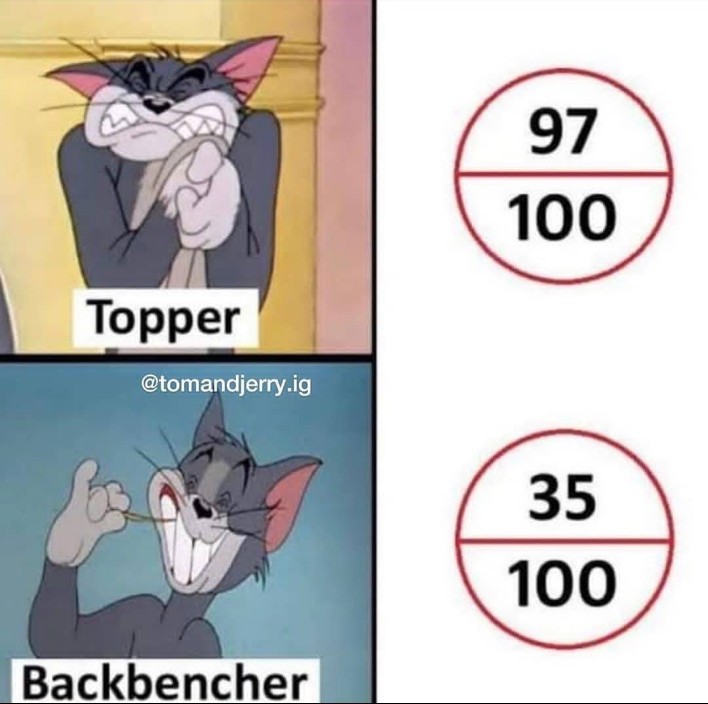 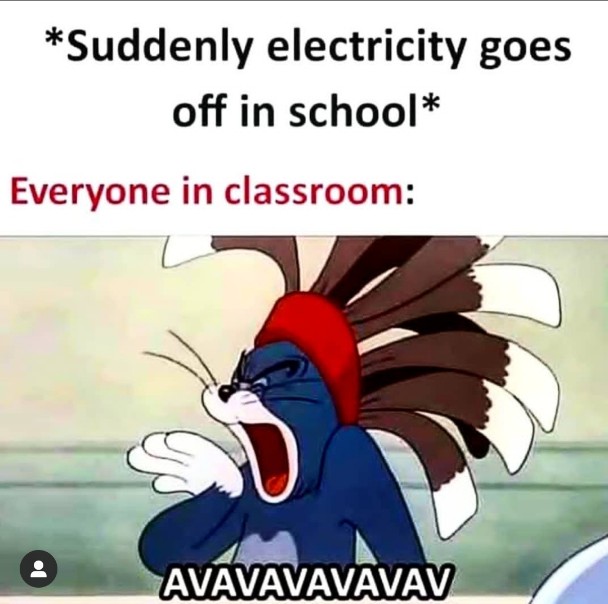 Poor me vs mom 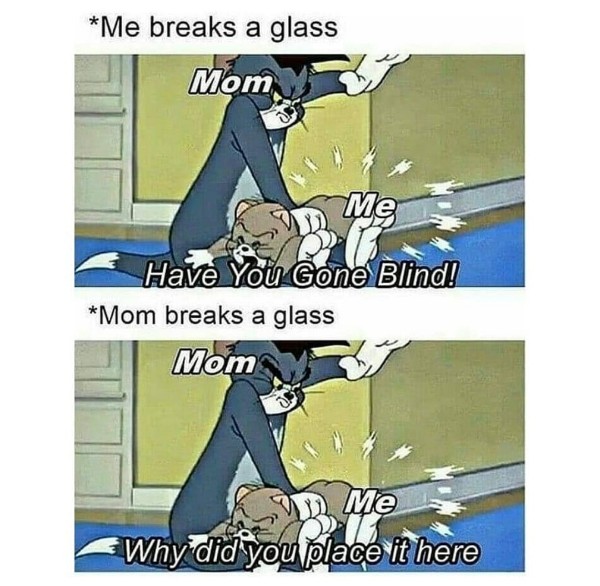 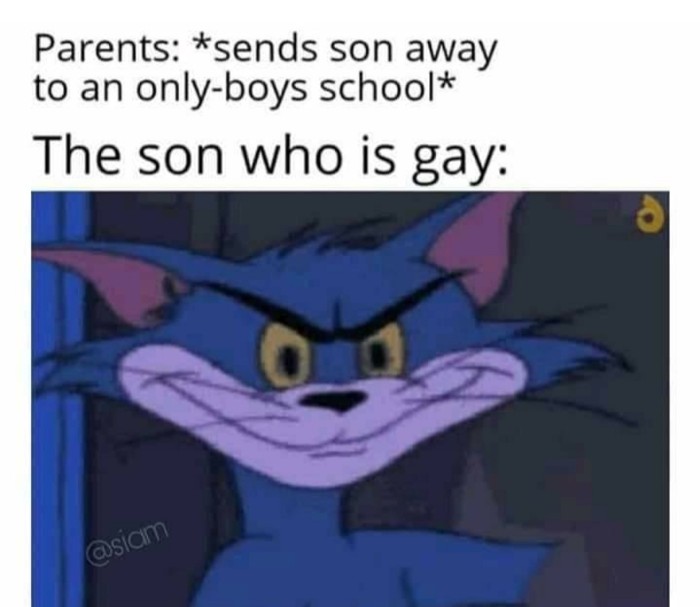 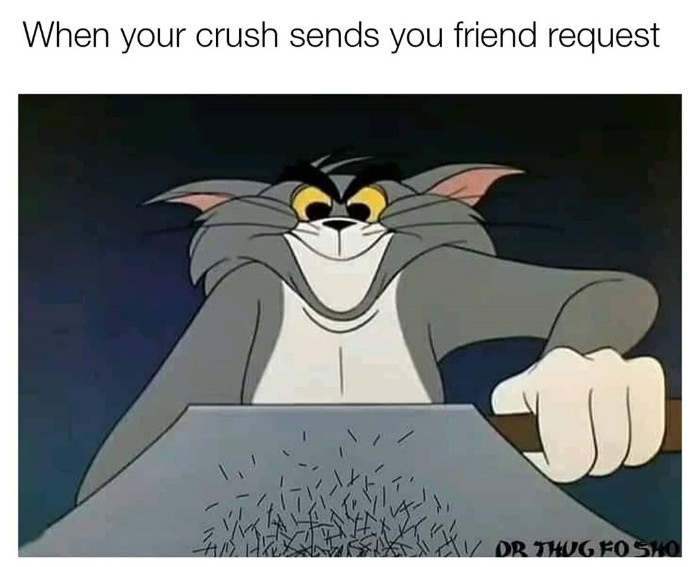